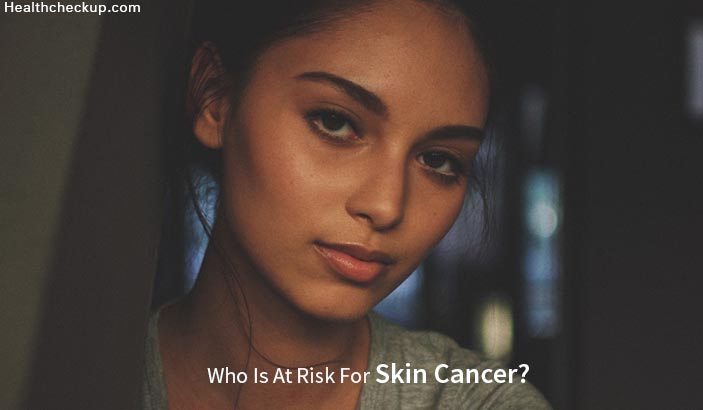 Who Is At Risk For Skin Cancer?

Skin cancer is a disease commonly associated with the parts of the body that are highly exposed to the sunlight such as the scalp, face, neck among others. However, it affects other parts that rarely are exposed to direct sunlight like beneath the fingernails, the palm or even on the genital parts. This implies that exposed parts are at risk for skin cancer.

Who Is At Risk For Skin Cancer?

Skin cancer is said to affect all people including those with dark skin complexity. In addition, this risk increases with age. Basically, this is due to accumulated ultraviolet rays from the young age. The young people who spend a lot of time in the sun also are at risk of getting the skin cancer. Thus, frequent sunburns, especially at the early age, increase the chances of getting skin cancer.

Those people living in bright sunlight or those who spend a lot of time in direct sunlight without any protective measures are at a higher risk of skin cancer.

Skin cancer can also be inherited. This is said that people with parents who have been previously diagnosed with skin cancer stand a greater chance to develop the disease. Personal history also increases the risk of getting the disease. Thus, people who have had the disease are at higher risk of developing the same disease again.

How is Skin Cancer Diagnosed?

Therefore, additional tests such as sentinel lymph node biopsy are required to examine the extent of the disease. These involve the removal of the nearby lymph and test it for any signs of skin cancer.

Determining the skin cancers’ stage is necessary as it helps the doctor to know what kind of treatment is most effective for the patient. Roman numerals I to IV are commonly used as stages of skin cancer. Stage IV is used to indicate an advanced stage of cancer that has even spread to other areas of the skin.

There are two main subtypes of skin cancer, the Basal Cell Carcinoma (BCC) and Squamous Cell Carcinoma (SCC). The other type is called Melanoma. Skin cancer statistics show that at least 3.5 million people are diagnosed with BCC and SCC in America every year while about 76000 cases of melanoma are reported. About 60 to 75 percent of skin cancer tumors among the Africans, Americans, Asians, as well as Indonesians, occur in areas that are not directly exposed to the sun. This makes it harder to diagnose.

Use Sunscreen – Use of spectrum sunscreen that contains a sun protection factor that reduces the ultraviolet A and B radiation. It should be applied every time before going out and reapplied after every two to three hours.

Wear Protective Clothing – This may include wearing long-sleeved clothes that will reduce exposure of the body to sunlight. Hats and sunglasses may also reduce the risk of getting the disease.

Avoid Direct Sunlight– One should seek shade especially when the sun is too hot. This helps to reduce the risk of excessive sunburns. Using other sources of vitamin D such as healthy meals and other vitamin supplements also exposes one to lower chances of developing the disease.

Always Keep Young Children Away From The Sun – This will reduce their chances of absorbing the ultraviolet radiation hence reduce risks of developing skin cancer.

Another preventive measure is decreasing the indoor tanning and the mid-day exposure to the sun. Avoiding exposure to the sun especially at the times of the day when the sun is too hot reduces the absorption of the ultraviolet rays that are responsible for developing skin cancer.

Skin cancer if not diagnosed early on time can threaten the life of the patient. But the good news is that with the timely diagnosis while cancer is at the early stage it can be treated. Just like any other ailment some gender especially men are at risk for skin cancer as compared to women. This means that men should take more precaution since they are more venerable for Prevention is better than cure. 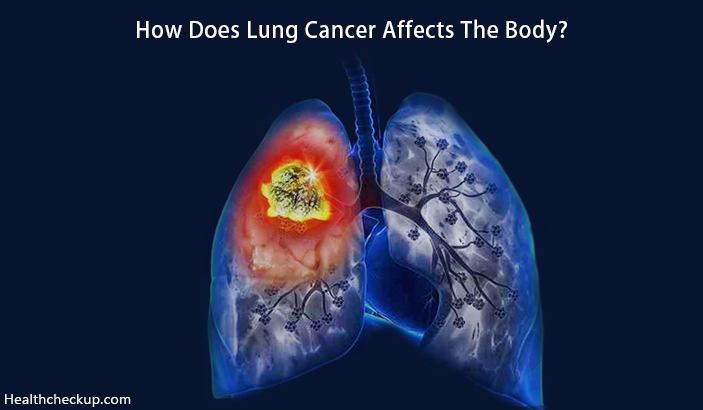 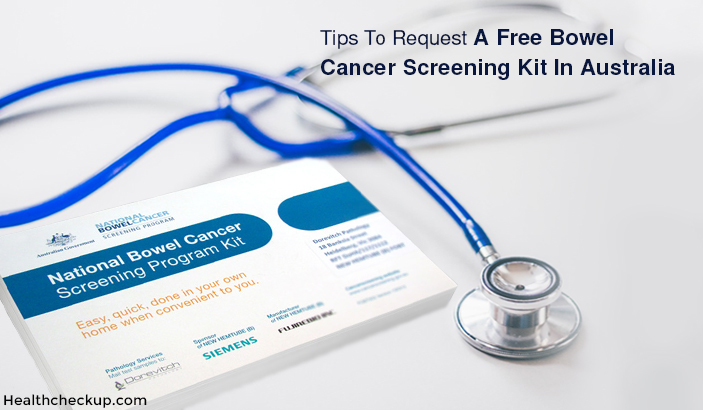