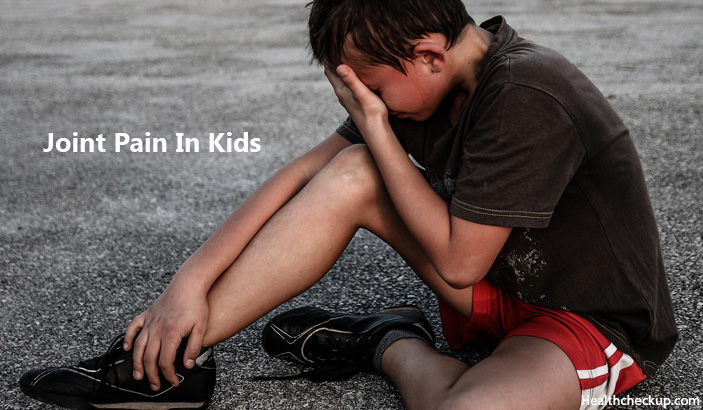 Children often complain about leg pains or joint pains, but such can be common during their growing years. Though such situations cause a lot of concern in parents, such joint pain in kids often go away with time and on their own. But, people also need to be aware of various symptoms or signs that can at times indicate a serious complication.

Growing pains are the reason of leg or joint pains in kids. These pains are nothing but muscle aches that often occur in thighs, behind the knees or even in the calves. But there are also other causes of pain in kids that can be way more serious, and some of them are lupus, arthritis, Lyme disease or even leukemia.

Let us in this article learn about growing pains and how parents can treat these at home. We also will learn about the various other reasons that cause joint pains in kids and when it is important to see a doctor.

What Causes Joint Pain in Kids?

Studies show that more than 30% of kids suffer from “chronic musculoskeletal pain” and in more than 50% of these kids, the pain are just due to growing pains. Growing pains occur in kids who are in preschool and can continue up to their teen years. These often disappear once the kids reach their teenage years. Such growing pains in kids are of no harm and do not indicate any serious condition.

The growing pains often cause joint pains in kids and can also occur in the things and also in the calf muscles or can also occur behind knees. This can at times cause pain in the arms as well. Children can also have cramps or even aches that can be mild or even severe at times. Some of the other reasons for joint pain kids can be due to

What Are The Symptoms Of Joint Pain In Kids?

You can look out for various symptoms to know if your kid is suffering from growing pains or if it is something else. Some of the characteristics can include

Earlier, people used to assume that the growing pains are often resulting in the growth of the bones during spurts. But, studies did not show the needed evidence. Growing pains can also occur due to the high physical activity of the kids like jumping, playing or running.

In some cases, growing pains can also be related to a number of factors like restless leg syndrome, vitamin D deficiency or fatigue.

When Is Joint Pain in Kids Serious?

Though joint pains are very common, and often disappear with time, parents need to look for symptoms if the pain gets persistent or if it is very unusual. This is when you really need to see a doctor.

Parents need to seek medical help the there are any other symptoms along with joint pains in kids.

Once you take your child to a doctor, he/she would conduct pediatric joint pain differential diagnosis and try to find the underlying cause.

Diagnosis of Joint Pain in Kids

Child knee pain without swelling can be due to growing pain as we spoke earlier, but the doctor might run some tests to know if there is an underlying cause for the same. The doctor conducts a differential diagnosis if the pain is severe and when there is swelling or tenderness.

Your doctor might as well suggest a lab test to check if the joint pain is a part of growing pain or if it is something different. If the doctor suspects arthritis, the peripheral joints are assessed and not only the joints.

How to Treat Joint Pain in Kids?

There is no special treatment plan for growing pains but one can use some simple home remedies to ease the discomfort in kids. Some of the remedies you can use are

There are a number of home remedies that can be used to provide relief to kids from the joint pains or aches. Some of them are listed below.

Joint pain in kids is common and hence if you hear your child complaining about it, do not panic. Instead, learn about the symptoms and have a word with your doctor. 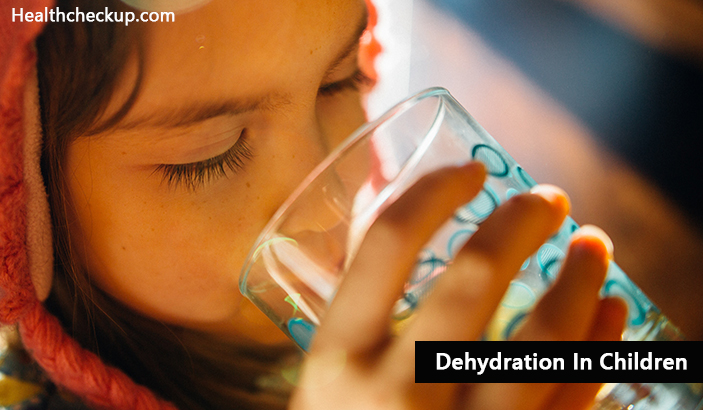 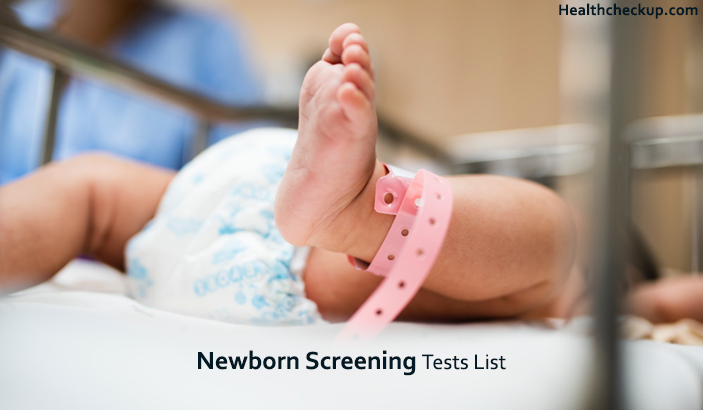 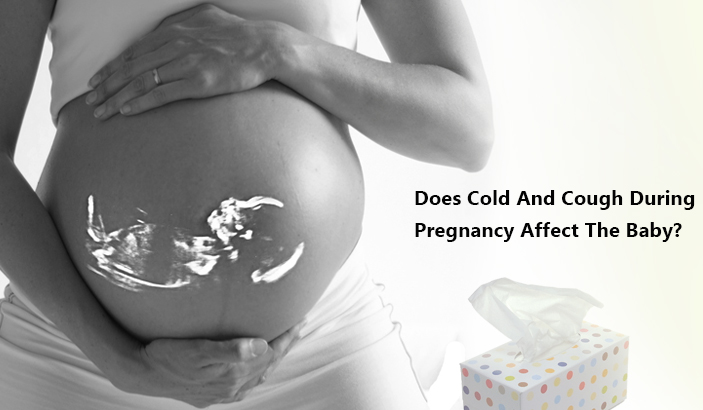