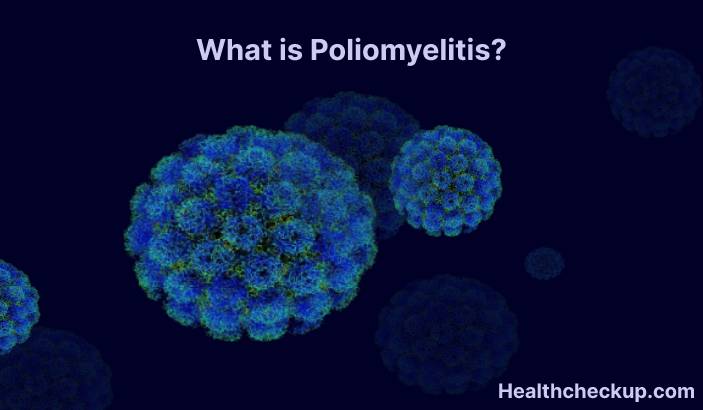 Poliomyelitis, also known as polio or infantile paralysis, is a viral infection that is caused by the poliovirus. It is a highly contagious disease that is transmitted through contact with fecal matter or saliva from infected individuals. Polio primarily affects children under the age of 5 and can lead to permanent paralysis or death.

There are three main types of poliomyelitis: nonparalytic, paralytic, and bulbar.

Diagnosis of poliomyelitis is typically based on the presence of symptoms and a person’s history of exposure to infected individuals. Laboratory tests, such as a PCR (polymerase chain reaction) test or virus culture, can be used to confirm the diagnosis.

There is no specific treatment for poliomyelitis, and treatment is typically based on the severity of the illness. It includes medications to control symptoms, such as pain and fever, and supportive care, such as respiratory support for individuals with respiratory muscle weakness. Physical therapy and rehabilitation may also be necessary for individuals with paralysis.

Good hygiene practices, such as washing your hands frequently and practicing proper sewage disposal, can also help prevent the spread of poliomyelitis. If you are experiencing symptoms of poliomyelitis or have been exposed to infected individuals, it is important to seek medical attention as soon as possible. Follow the recommendations of your healthcare provider and public health officials to help protect yourself and others from poliomyelitis. 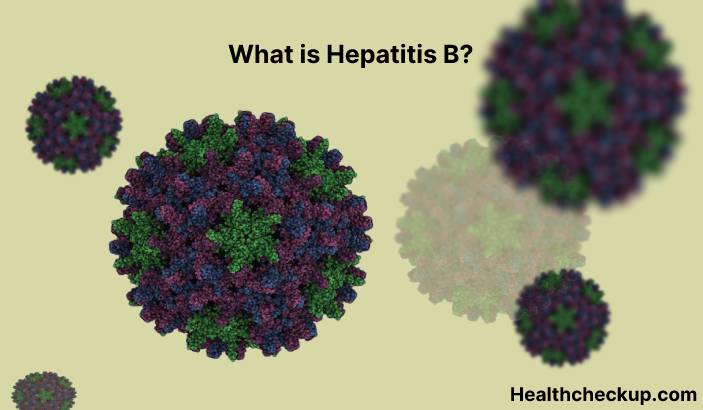 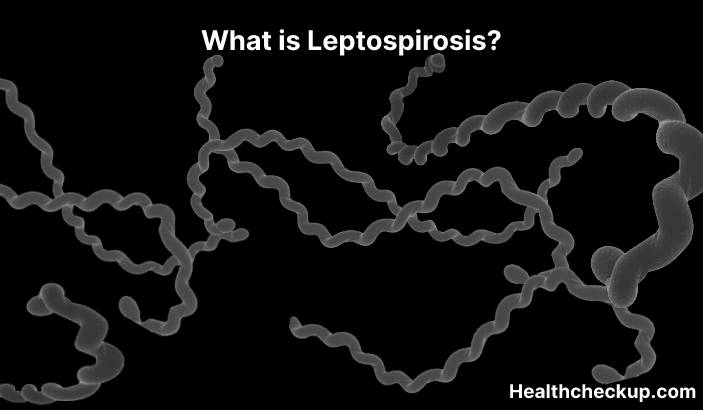 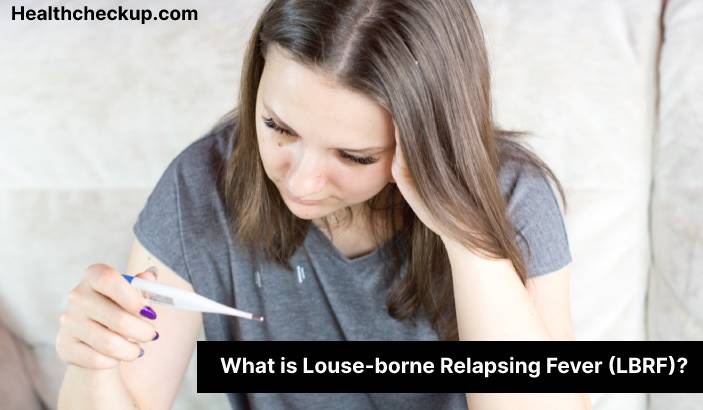 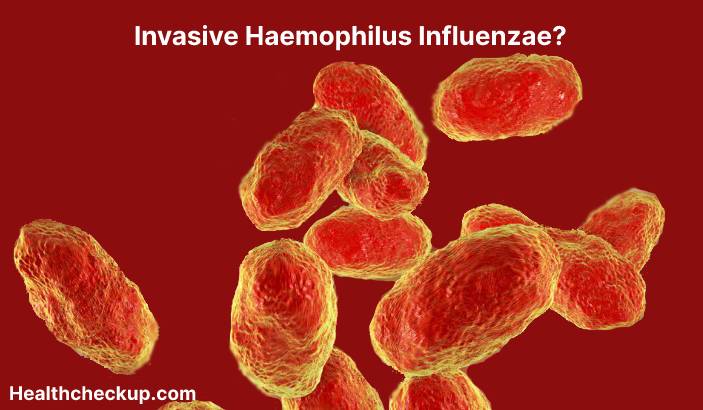 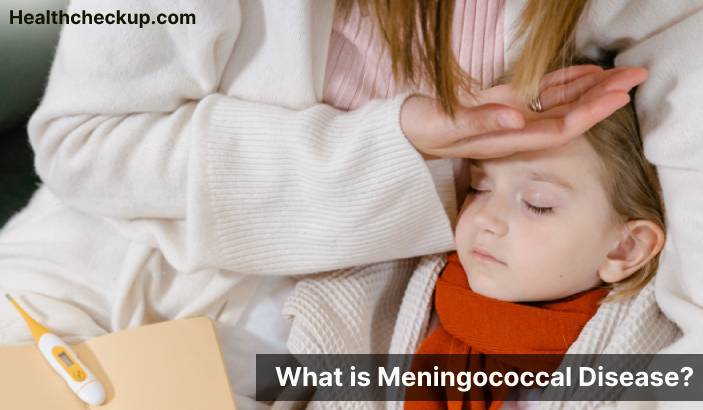 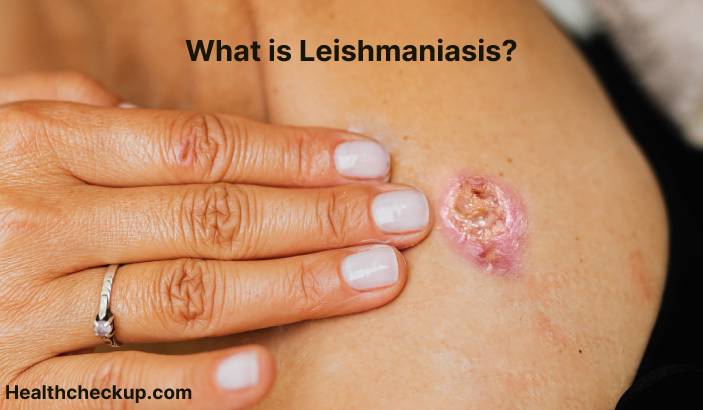