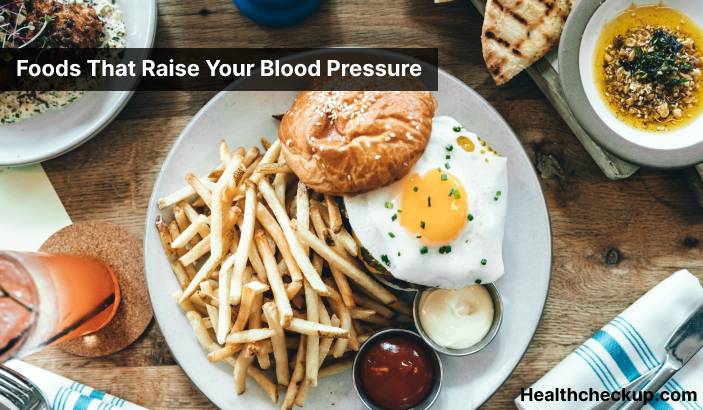 High blood pressure, also known as hypertension, is a common condition that occurs when the force of blood flowing through the arteries is too high. It is a major risk factor for heart disease, stroke, and other serious health problems. While making lifestyle changes, such as eating a healthy diet, can help lower blood pressure, there are also certain foods that may raise blood pressure quickly. In this article, we will discuss some of these foods.