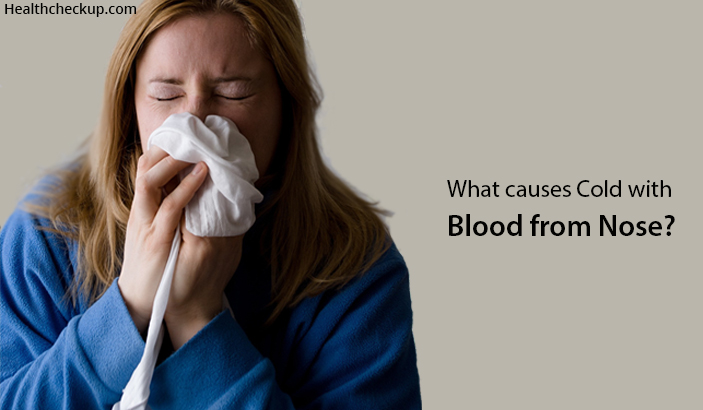 Why Do You Get A Cold with Bloody Nose? Reasons Unveiled

Are you suddenly sitting and you start feeling that your nose is running and bleeding at the same time? Bleeding noses is a widespread phenomenon that occurs during cold and can also be easily controlled.

Is Bleeding Nose during Winter Season a Concern?

The sign of blood from your nose might be of concern when you see blood from your nose, but this is not as serious as it seems. You may face cold with the bloody nose when you blow your nose very frequently as it pressurizes the blood vessels in the nose which burst and your nose starts bleeding. Here are some of the reasons as to why your nose bleeds during winter.

Why is My Nose Bleeding with a Cold?

The most common cause of nosebleed is the dry air around us. Most nosebleeds also occur due to cold and irritation. The nose is known to comprise of various small blood vessels that are known to bleed easily. The air which is moving through the nose during winter tends to dry up the membrane linings inside the trunk. Crusts are formed inside the nose that usually bleeds when irritated because of the cold air and less of humidity. Nose often tends to suffer in the winter when cold viruses are standard, and the air indoors is drier. Most of the times nosebleeds occur in the front of the nasal septum. Nosebleeds during cold with blood are however harmless and can be easily controlled.

How can you Stop the Cold with Blood from the Nose?

If you want to stop your nose from bleeding during the cold, then you can try out some simple tips.

Can a Sinus Infection Cause a Cold with Blood from the Nose? 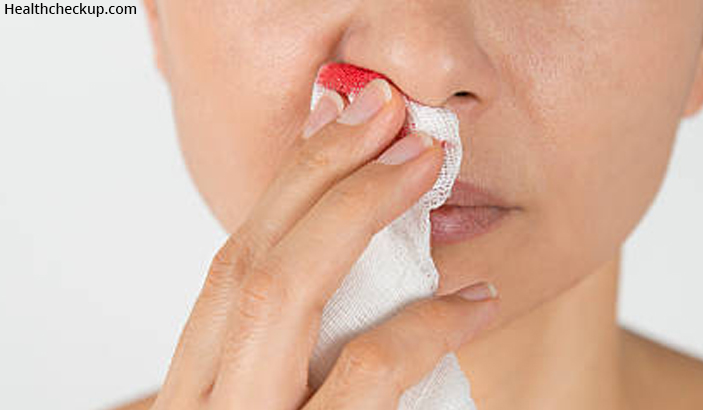 A very common cause of nose bleed is due to infection and inflammation of the mucosa. Sinusitis along with the upper respiratory tract infections and allergies can cause damage to the respiratory lining so that it becomes irritated. Sinus usually means inflammation of the lining of the sinus and air-filled spaces in the facial bones around the eyes and the nose.

In young children, bloody nasal discharge may be seen due to any kind of foreign object that is inserted in the nose.

Why do I get a Cold with the Bloody Nose in Cold Weather?

Now here is the reason why winter is the season for a cold with the bloody nose. Cold winter air can actually be really irritating as it is dry and contains less humidity. Aging individuals are more susceptible to nose bleeds in winter because their mucous membranes are not as moisturized and dry air causes the interiors to form crusts and thinning of the blood vessels causing the nose to bleed. There are many instants when you have a cold with blood when blowing nose as blowing the nose inserts pressure on the blood vessels.

How can you Prevent Winter Nose Bleeds?

Though cold with blood is a widespread phenomenon during winter, this is not as harmful as it seems.This can also be prevented fast. Here are some steps to prevent cold with the bloody nose during winter.

If you have a severe nose bleed during the winter season, and your cold with blood from nose will not respond to any kind of remedies, then you need to visit an ear doctor or an ENT specialist who will check for any type of grave infections in the nose or sinusitis and specific problems like bleeding disorders or autoimmune diseases.

These are some of the reasons, symptoms, and treatments for cold with a bloody nose and how it can be prevented as well.