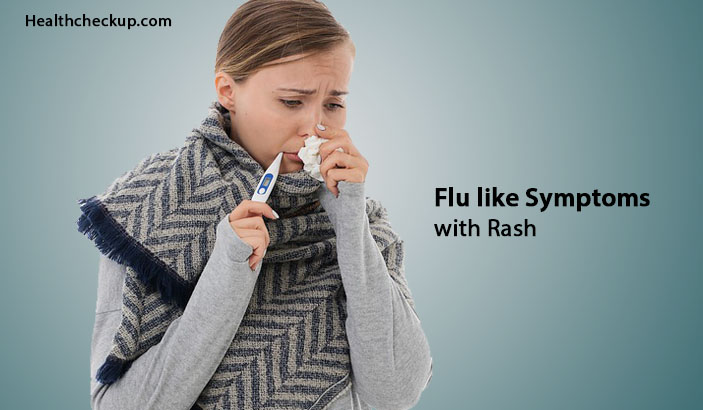 Flu like Symptoms with Rash and Itchy Red Hives – What could it be?

The summer season is almost around the corner, and various people with skin problems are prone to skin rashes, allergies and red swollen and inflamed skin along with slight fever, body pains, and a sore throat. What kind of a disease might this be? Is it Flu like symptoms of rash or something else?

Sometimes you may see that you have slight flu like symptoms with rash accompanied by mild fever, headaches, rash, swollen and inflamed skin and various other allergic conditions. This may be a conventional illness or may also be the cause of something more than just a standard disease. Flu like symptoms with the rash should be rushed to the doctor so that he can start treating the patient and rule out all kinds of life-threatening problems like severe allergies, Lyme disease and various other types of illness.

A rash is not always typically a symptom of any kind of flu, but there are times when it may actually be a reason for flu. Diseases like Influenza can affect various parts of your body along with slight fever, body aches, headaches and allergic skin reactions. It is thus possible that this flu like symptoms with rash may be the cause of Influenza. Some common childhood diseases like chicken pox, measles, and fifth disease are known to cause flu like symptoms with rash. These disorders generally occur in children and some adults who have not had their vaccination.

Some of the Most Common Medical Conditions that have Flu Like Symptoms with Rash are:

Allergic difficulties and flu like symptoms with rash may be the effect of various food products, drugs, insect bites and other kinds of allergies. Rashes and a feeling of uneasiness usually accompany general allergies as well.

Shingles, which is a common disease, is generally caused by the Chicken Pox virus and can also be dormant until it reappears after years of the first occurrence. It initiates with a small and painful rash on the body and is accompanied by slight flu like symptoms, mild headaches, and light sensitivity. 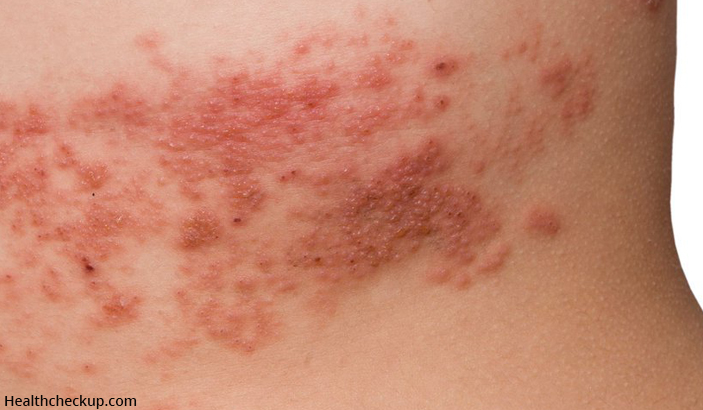 Rocky Mountain spotted fever is one of the most common seasonal diseases that is caused by insect bites. It initiates with slight flu like symptoms with rash and usually appears on the fourth day. The rash starts at the wrists and the ankles of the legs and spreads to the palm of your hand and soles of your feet following the arms, trunk, and legs.

Lyme disease is caused by a tick bite, and you can actually see the symptoms after two weeks or one month of the bite. The early symptoms of the disease are similar to the flu with joint pains, fatigue, fever, tiredness, and rashes all over the body.

In more advanced conditions the rashes may also spread out to all the other parts of the body, and there are various symptoms as well accompanying the disease. Lyme disease is divided into three main categories like acute, early and disseminated. We have seen that the primary progression of such illness can defer from time to time and person to person and all symptoms are not seen in all individuals.

Meningococcal Disease, which is better, known as meningitis can indeed be fatal and is accompanied by skin rashes, flu, headaches and stiff neck. This disease may occur over a period of several days, and these symptoms resemble flu like symptoms with the rash. Meningitis is a serious medical condition, which needs immediate medical care, and it affects the brain as well.

This is a childhood disease between the age group of 4 and ten years and begins with slight flu like symptoms with rash and then also you will witness the bright red cheeks. Also, the majority of the rash will generally appear on the arms and legs after the fever.

Coxsackie virus is a viral infection that has a typical cold like symptoms with blisters and rashes at the edges of your mouth, hands, and feet. You should be aware of this flu like symptoms with the rash and let medical attention intervene as soon as possible.

Lupus is an autoimmune disease that comprises of fatigue, painful joints and a red swelling rash, which is also accompanied by fever. This is a chronic disease that keeps on recurring time and again.

Roseola occurs during childhood. This condition is accompanied by upper respiratory tract infection symptoms and high fever and rash when the temperature breaks out. This disease usually affects children between the age group of six months and two years.

Mononucleosis is also a frequent viral infection that causes flu like symptoms with rash, fever and sore throat, extreme fatigue, muscle pains, body aches and rashes. This disease is seen in teens and young adults and referred to as kissing illness and transmitted through saliva.

Is Rash a Symptom of Flu?

There was extensive research in British Colombia about rashes that appeared during the outbreak of Influenza B and it was seen that adults having flu like symptoms with rash are also common. Doctors have also stated that the most common medical problems that are indicated by symptoms like a cough, cold, body aches; fever and red swollen skin rashes include viral fever, influenza and Lyme disease apart from various other kinds of illnesses.

There are assortments of diseases that are associated with flu like symptoms with rash. Many viral infections are also known to be accompanied by rashes in addition to other symptoms. Rashes are common with viral infections in young children, but this can be cured. There are however instances when the rash is not just a viral infection and can be something more severe, and that is the time when you need to seek medical intervention.

Is Viral Flu with Rash Dangerous?

Viral flu like symptoms with rash is not usually considered to be dangerous. It is, however, essential to ensure that it is not a part of a severe disease. There may be sudden occurrences of widespread rash all over the body due to the flu which will disappear in few days. If the symptoms are mild, there is no need to worry, and there is no specific treatment for the same. If the rash is really itchy, you can try some antihistamine for the same. You can also try out some OTC creams that can reduce itching by a great deal. 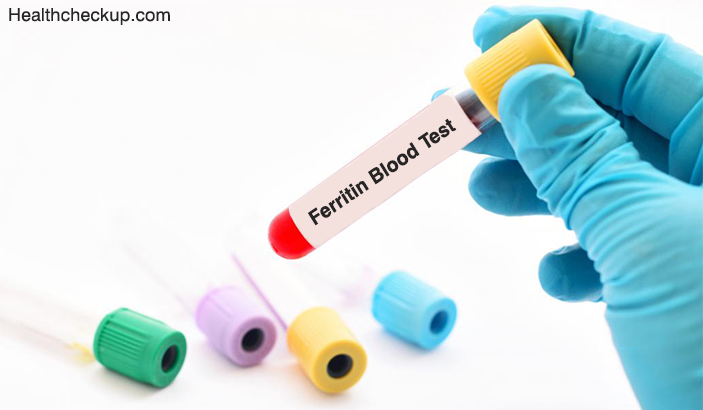