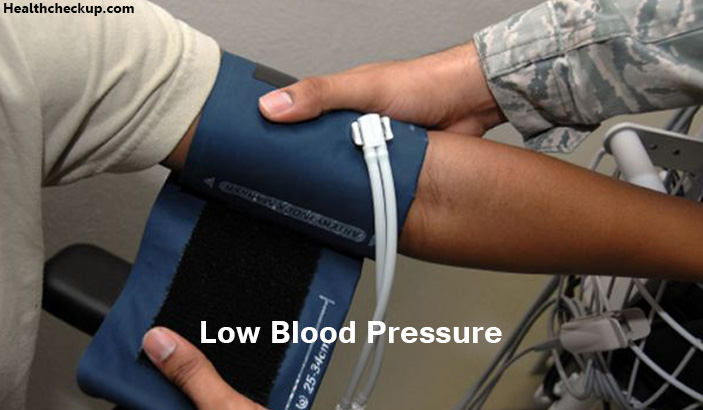 What are The Causes and Symptoms of Low Blood Pressure

Low blood pressure (LBP) might seem desirable, and for some people, it causes no problems. However, for many people, abnormally low BP (hypotension) can cause dizziness and fainting. In severe cases, low BP can be life-threatening.

A blood pressure reading lower than 90 millimeters of mercury (mm Hg) for the top number (systolic) or 60 mm Hg for the bottom number (diastolic) is generally considered low BP.
The causes of low BP can range from dehydration to serious medical or surgical disorders. It’s important to find out what’s causing your low BP so that it can be treated.

What are the Symptoms of Low Blood Pressure?

For some people, low BP signals an underlying problem, especially when it drops suddenly or is accompanied by signs and symptoms such as:

Extreme hypotension can result in this life-threatening condition. Signs and Symptoms include:

What are the Causes of Low BP?

Blood pressure is a measurement of the pressure in your arteries during the active and resting phases of each heartbeat. Present guidelines identify normal blood pressure as lower than 120/80 mm Hg.

Low BP Readings: How Low can you go?

Some experts define low BP as readings lower than 90 mm Hg systolic or 60 mm Hg diastolic. If either number is below that, then the pressure is lower than normal.

A sudden fall in blood pressure can be dangerous. A change of just 20 mm Hg — a drop from 110 systolic to 90 mm Hg systolic, for example, can cause dizziness and fainting when the brain fails to receive an adequate supply of blood. The big drops, such as those caused by uncontrolled bleeding, severe infections or allergic reactions, can be life-threatening.

Sometimes there can be few patients whose blood pressure is of 80/40 mmHg but still with no issues. Generally, low blood pressure, the less likely the risk of heart disease.

What are the Medical Conditions that Can Cause Low Blood Pressure? 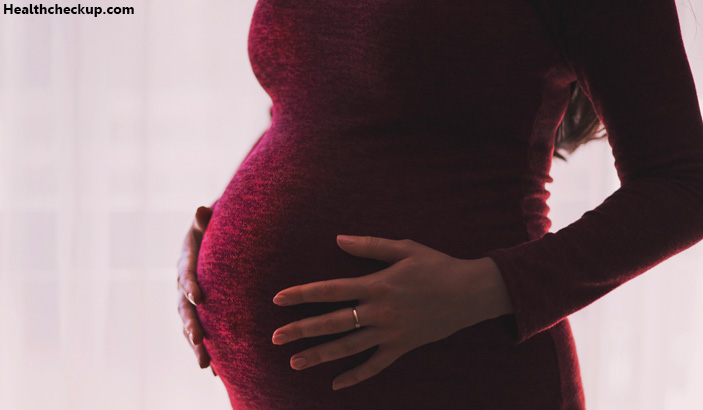 The circulatory system expands rapidly during pregnancy, hence, the blood pressure is very likely to drop. This is considered normal, and blood pressure usually returns to your pre-pregnancy level after you’ve given birth.

When your body loses more water than it takes in, it can cause weakness, dizziness and fatigue. Fever, vomiting, severe diarrhea, overuse of diuretics and strenuous exercise can lead to dehydration.

Common triggers of this severe and potentially life-threatening reaction include foods, certain medications, insect venoms and latex. Anaphylaxis can cause breathing problems, hives, itching, a swollen throat and a dangerous drop in blood pressure.

Lack of Nutrients in your Diet

A lack of the vitamins B-12 and folate can keep your body from producing enough red blood cells (anemia), causing low BP.

Doctors often break down low BP (hypotension) into categories, depending on the causes and other factors. Some types of low BP include:
Low BP on standing up (orthostatic, or postural, hypotension). This is a sudden drop in blood pressure when you stand up from a sitting position or after lying down.
Gravity causes blood to pool in your legs when you stand. Ordinarily, your body compensates by increasing your heart rate and constricting blood vessels, thereby ensuring that enough blood returns to your brain.

Orthostatic hypotension is especially common in older adults, but it also affects young, otherwise healthy people who stand up suddenly after sitting with their legs crossed for long periods or after squatting for a time.

It’s also possible to have delayed orthostatic hypotension, with signs and symptoms developing 5 to 10 minutes after a change in posture. This might be a milder form of the condition, or it could be an early stage of it.

Low BP from faulty brain signals (neurally mediated hypotension). This disorder, which causes a low blood pressure after standing for long periods, mostly affects young adults and children. It seems to occur because of a miscommunication between the heart and the brain.

Low BP (hypotension) can occur in anyone, though certain types of low BP are more common depending on your age or other factors:

What to Do when Blood Pressure is too Low?

Use more salt: Experts usually recommend limiting salt in your diet because sodium can raise blood pressure, sometimes dramatically. For people with low BP, that can be a good thing.
Drink more water: Fluids increase blood volume and help prevent dehydration, both of which are important in treating hypotension. 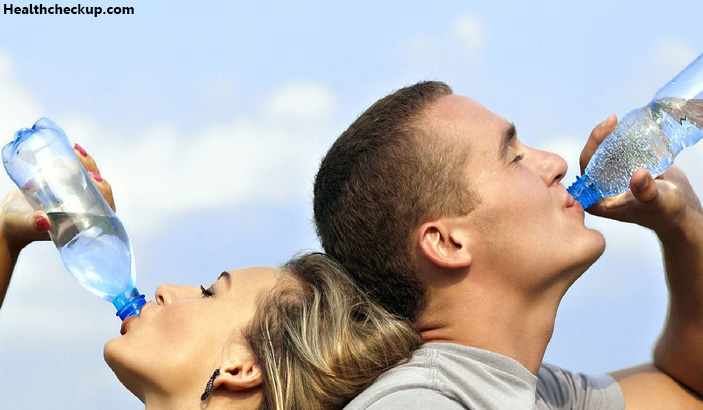 Wear compression stockings: The elastic stockings commonly used to relieve the pain and swelling of varicose veins can help reduce the pooling of blood in your legs.
Medications: Several medications can be used to treat low BP that occurs when you stand up (orthostatic hypotension). For example, the drug fludrocortisone, which boosts your blood volume, is often used to treat this form of low BP.

Depending on the reason for your low blood pressure(LBP), you might be able to reduce or prevent symptoms: