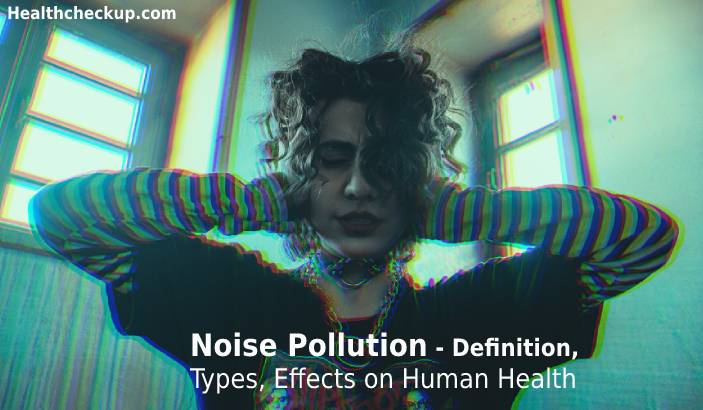 What is Noise Pollution?

The word noise originates from the word "nausea," which assumes an illness that makes you feel like you need to projectile vomit. Noise is an annoying and unwanted sound that makes people feel bad. The amount of sound is assessed in decibels (dB). The quietest sound that a person can notice is 1 Db. Noise pollution has become a problem because people make more noise around them. The World Health Organization (WHO) says that noise pollution is any noise that is louder than 65 decibels (dB). Specifically, noise becomes detrimental when it's louder than 75 decibels (dB), and it hurts when it's louder than 120 dB. Some of the main things that cause it are cars, airplanes, factory equipment, speakers, explosions, etc. Some other appliances, like the TV, stereo, transistor, etc., are also directly related to noise pollution when used at high volumes.

Causes and Types of Noise Pollution

Here are the most common types of noise pollution based on the source:

When you’re pregnant, being around loud noises can hurt your unborn child’s hearing.

There is some evidence that noise pollution can cause babies to be born with low birth weights. Still, we need to learn more about this.

Effects on kids through a study published in 2014 found that children's hearing could change permanently if they were exposed to noise for 8 hours a day. For example, they might not be able to recognize certain frequencies.

In some cases, noise pollution is unavoidable. But there are ways to reduce noise inside the house. One could try: