Plague is a bacterial infection that is caused by Yersinia pestis. It is a rare but serious disease that can be transmitted to humans through the bite of infected fleas, which are carried by small mammals, such as rats and squirrels. Plague can also be transmitted through direct contact with infected animals or through the inhalation of respiratory droplets from infected individuals.

There are three main forms of plague: bubonic, septicemic, and pneumonic.

Plague can be a life-threatening illness if left untreated. Complications of plague include sepsis, organ failure, and death.

Diagnosis of plague is typically based on the presence of symptoms and a person’s history of exposure to infected animals or infected individuals. Laboratory tests, such as a PCR (polymerase chain reaction) test or culture of respiratory secretions, can be used to confirm the diagnosis.

Treatment of plague typically involves antibiotics to kill the bacterial infection. It may also include supportive care, such as oxygen therapy and medications to control symptoms, such as fever and pain.

Plague can be prevented through measures to reduce the risk of flea bites, such as using insect repellents, wearing long sleeves and pants when outdoors, and avoiding contact with wild animals. It is also important to practice good hygiene, such as washing your hands frequently, to help prevent the spread of the disease.

If you are experiencing symptoms of plague or have been exposed to infected animals or individuals, it is important to seek medical attention as soon as possible. Follow the recommendations of your healthcare provider and public health officials to help protect yourself and others from plague. 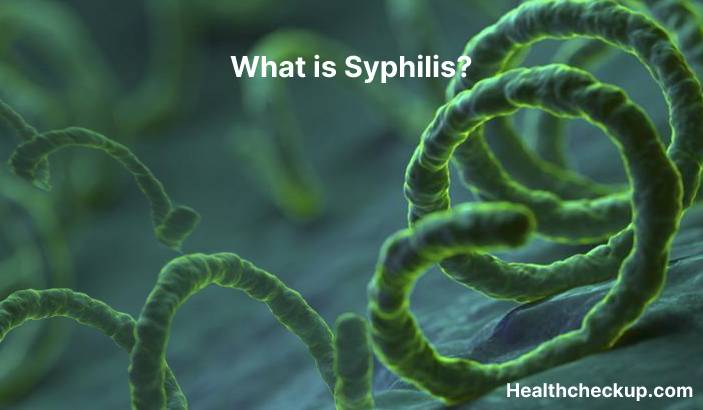