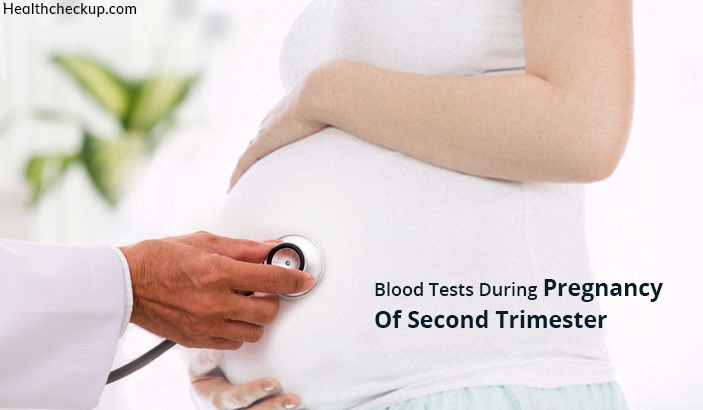 Blood Tests To Be Done During Second Trimester of Pregnancy

Blood tests or any other investigations done during pregnancy are advised on the basis of an elaborate maternal case history as a means to ensure that the pregnancy is smooth and uneventful.

Blood tests done during pregnancy not only help in early detection a problem but also provide valuable information regarding the course of pregnancy.

Test for blood group and Rh factor is done not only for the other but also for the father. If the Rh factor of parents do not match (for example, the mother is Rh positive and the father is Rh negative), the mother may develop antibodies which can be harmful to the fetus.

No specific preparation such as fasting is required for blood group testing.

Blood group may be A, B, O or AB. Rh factor may be positive or negative.

CBC test may have to be done if it has not been done during the first trimester. A complete blood count helps to understand the nutritional status of the mother, presence or absence of anemia. It also gives a general idea regarding the blood cell indices.

Testing for a complete blood count does not require any specific preparation.

Testing for a complete blood count requires the collection of the venous blood sample to be sent to the laboratory for testing.

Some valuable CBC indices are given in the table below with their normal values. Any blood counts below or above the normal reference range is considered to be abnormal.

These blood tests are done in order to screen for illnesses common in India such as hepatitis B, HIV, syphilis, rubella, and chicken pox. Screening tests not only help in early diagnosis but can also help in providing immediate care and treatment for any of these illnesses during pregnancy.

Screening tests for infections do not require any specific preparation.

Blood tests for screening infections during pregnancy is done by a collection of a venous blood sample which is then sent to the laboratory for testing.

Screening tests for infections may be termed positive or negative based on the presence or absence of infections.

Multiple marker test or the integrated screening test does not require any kind of preparation.

Multiple marker test requires the collection of a blood sample from the vein which is then sent to the laboratory for testing.

The test may or may not be combined with other radiological techniques to definitively diagnose neural tube defects. Results of the test will be interpreted accordingly.

Blood glucose screening is usually done by testing for periods of fasting and post-prandial (2 hours after meals).

Testing for fasting blood glucose levels requires fasting for 12 hours before the blood sample can be collected and sent for laboratory investigation.

Post-prandial blood glucose test does not require fasting. It is done 2 hours after meals.

Blood glucose levels testing requires the collection of a blood sample from a vein or it can also be done by pricking the index finger with a lancet and using glucose test strips for quicker results.

Blood tests during the second trimester of pregnancy are often done along with other radiological investigations such as:

Since blood tests advised during pregnancy can cause worry and panic for any pregnant woman, it is important to receive complete information about the tests advised and reasons why they have been advised to you. 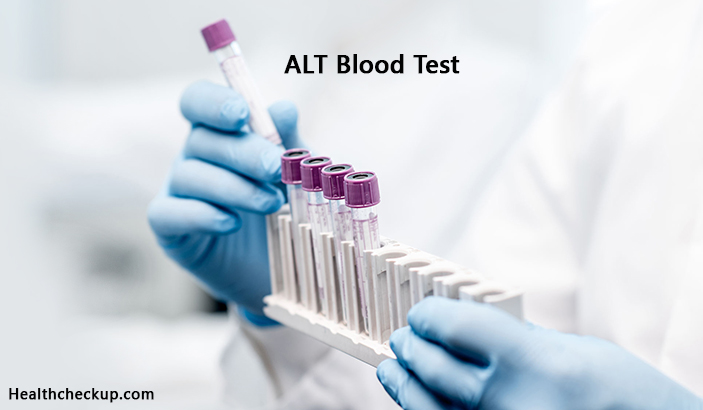 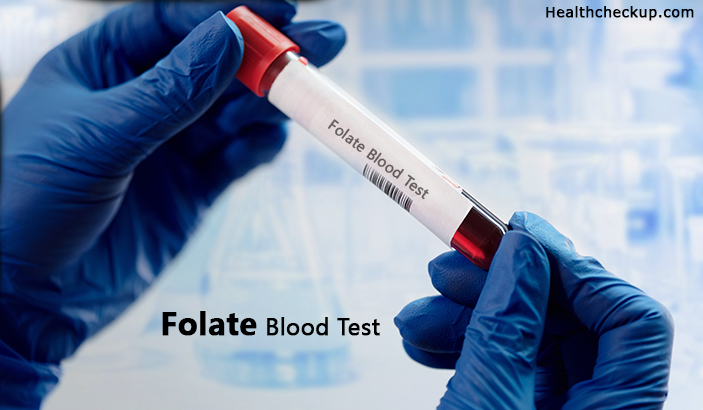 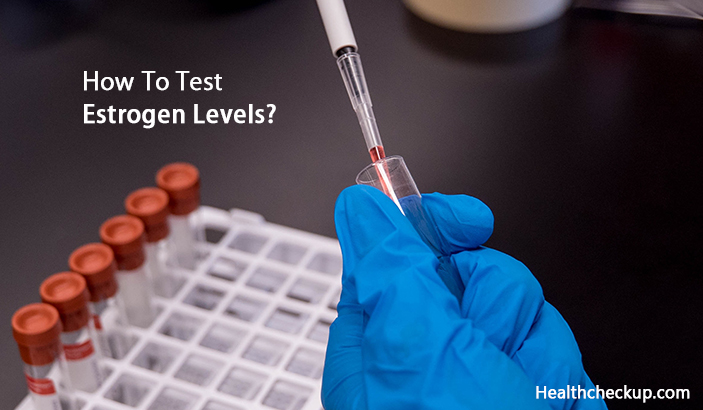