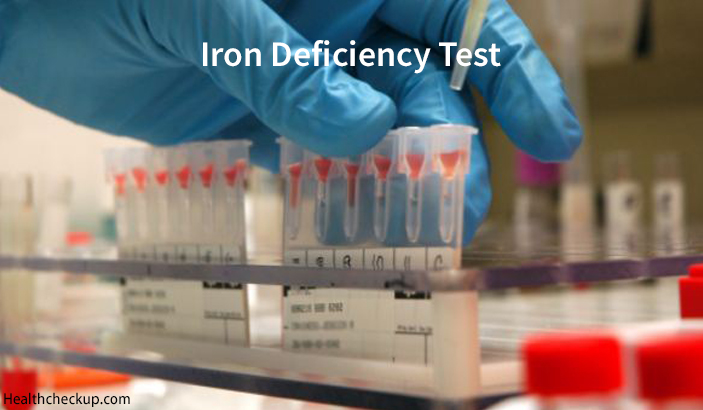 What is Iron, and Why is it Essential for the Body?

Iron is an essential mineral required by our bodies to perform various functions. It is a part of each cell in the body. The most important function of iron in the body is to carry oxygen from the lungs to all the other parts of the body. Iron is used by the body to make hemoglobin. Hemoglobin forms a part of the red blood cells and carries oxygen to every tissue and organ in the body. If the body does not have enough iron, it makes fewer and smaller red blood cells, and there is inadequate hemoglobin leading to lesser oxygen supply to the body parts.

What is Iron Deficiency, and Why Should You be Concerned?

Iron deficiency anemia is a condition which is characterized by the lack of adequate and healthy red blood cells in the body.

Iron Deficiency is a Cause of Great Concern Because:

Iron deficiency anemia is caused by low levels of iron in the body, and low iron levels can be due to :

When is it Time to see a Doctor?

If you or your child has one or more of the symptoms mentioned above, it is best to see a doctor to check if you are suffering from iron deficiency or if some other condition is affecting your health. Self-diagnosis of iron deficiency anemia is not recommended, and so is the intake of iron supplements without the doctor’s advice. This is because an increase in the iron levels can prove toxic to the body and cause liver damage and other serious consequences.

Usually, your regular family doctor will be able to diagnose iron deficiency anemia based on your medical history, a physical examination and a battery of tests and procedures. But if the tests reveal a serious underlying cause, he may refer you to a specialist.

Once the doctor has diagnosed the condition and its underlying causes, he or she will decide on a treatment plan for the condition.

The doctor will conduct a physical examination to look for any signs of iron-deficiency anemia. He or she will:

Diagnostic Tests and Procedures for Iron Deficiency Test for Anemia

Once the doctor has recorded your medical history and conducted a thorough physical examination, he or she might order a few tests to confirm their diagnosis of iron deficiency anemia. These tests will also help the doctor to determine the underlying cause for iron deficiency test and the severity of the condition.

The Doctor will Order Blood Tests to Check:

The normal ranges for hemoglobin in children vary depending on their age and sex. A lower hemoglobin level points to anemia.

Other Blood Tests Include:

If all the blood tests reveal normal results, your doctor may order a test called a bone marrow aspiration. In this test, a small amount of bone marrow fluid is removed from a bone through a needle inserted into the bone. This test is not done very often, but it is a good test to find out how much iron is present in the body.

Additional Diagnostic Tests to Determine the Cause of Iron Deficiency

If your blood tests indicate iron deficiency anemia, the doctor may order additional diagnostic tests to determine the cause for the condition, and these include: