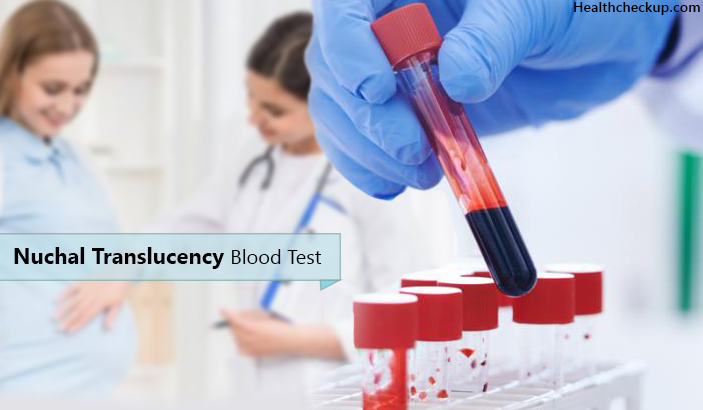 Pregnancy is a very important phase of not only women’s life but for the entire family. Every mother and family wants healthy disease free child and this is natural. So certain tests are available which can detect any chromosomal diseases like Down Syndrome, Edward Syndrome, Patau syndrome, etc before the birth of baby, in the fetal life.

Nuchal Translucency Test is one of the tests used to determine these chromosomal abnormalities. It is actually a combination of ultrasound finding correlated with blood reports.

It is done to determine whether the baby has Down’s syndrome or Edward syndrome or Patau syndrome. All these are genetic diseases associated with a chromosomal abnormality.

It should be done in the first trimester of pregnancy. In many countries like India, it is mandatory to have this test done. It can be done between at the earliest at 10 the week and late at 13th week. After 14 weeks, the lymph system of the baby develops, making the fluid naturally drain away, meaning the test can no longer be done. Best time for this test is the 12th week of pregnancy.

Why Nuchal Translucency Test needs both Ultrasound and Blood Test 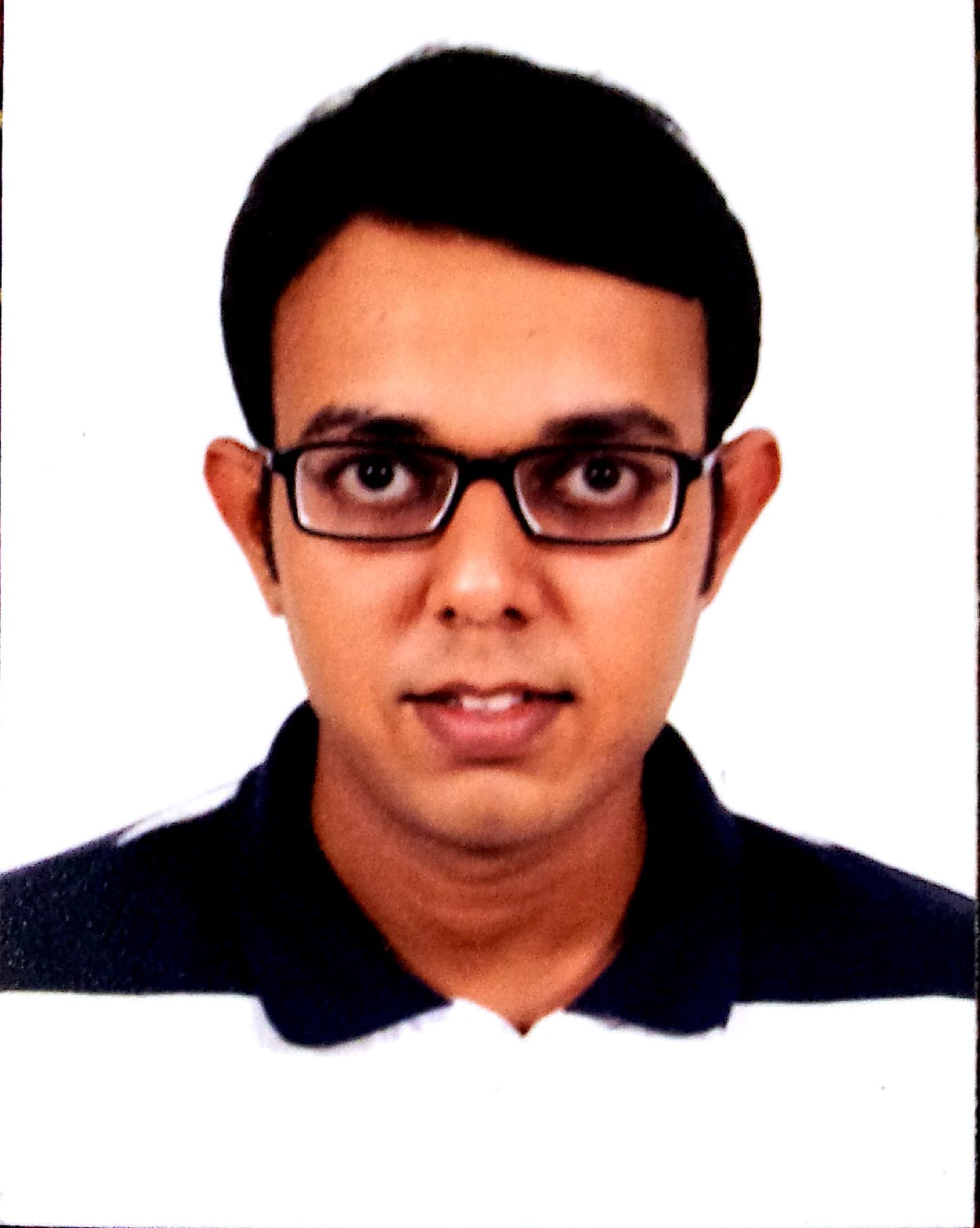