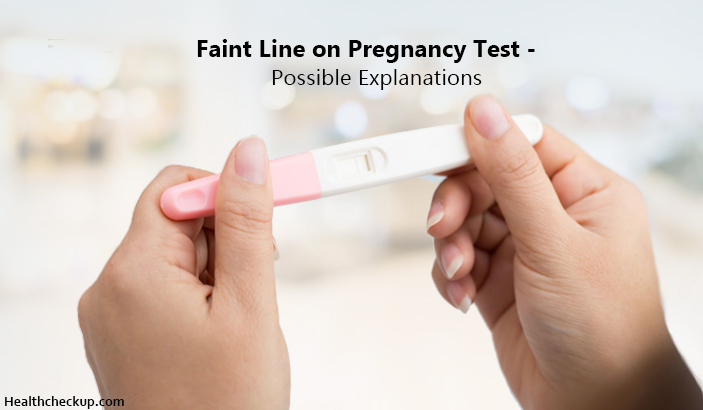 One of the first signs that indicate whether you are pregnant or not is missing a period. Besides, affordable and easy-to-use pregnancy tests can be bought and taken at home as they are readily available and mostly in every drug store near you. While taking these tests, when one line appears, it means the test is negative, and you’re not pregnant. Two lines mean the test is positive, and you’re pregnant. A dilemma arises when comes the thin or extremely faint line on pregnancy test. It can leave you scratching your head. Therefore, home pregnancy tests can also be confusing. The appearance of a faint line while taking pregnancy isn’t uncommon, and here are the various explanations for the same with pictures.

What Does A Faint Line On A Pregnancy Test Mean?

Everyone perceives a different idea of what a faint line looks like. Is it barely visible, just like a smudge of chalk or almost invisible? Barely visible means you are very early in the pregnancy stage. Very very faint line on pregnancy test almost invisible indicates that you’re no longer pregnant, but there is a presence of enough beta HCG(Human Chorionic Gonadotropin) in your urine for a positive test. There might be the possibility of actual pregnancy or an early pregnancy loss. 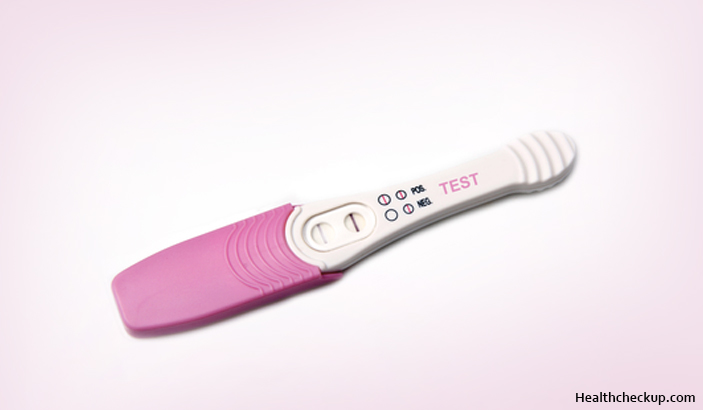 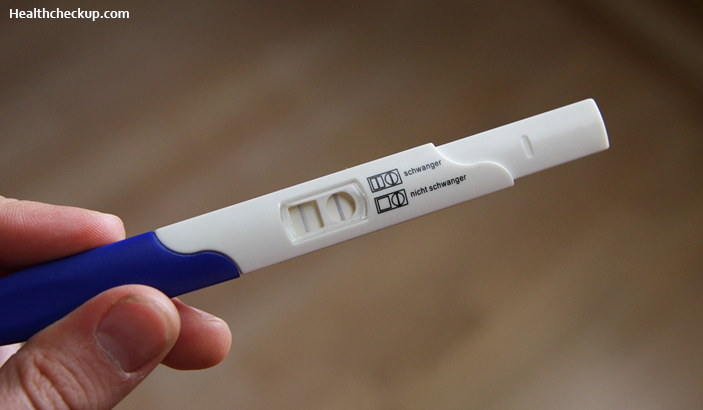 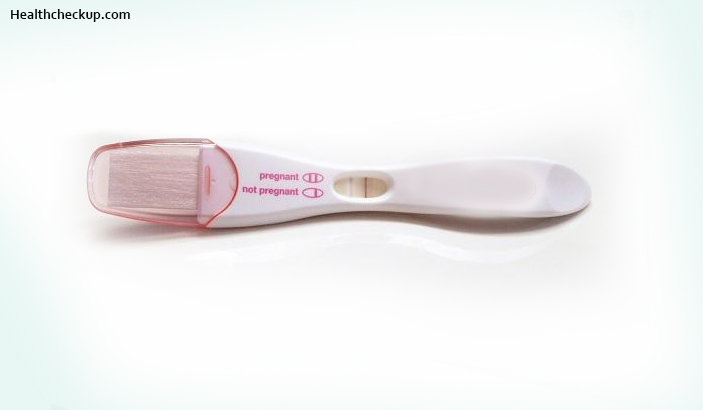 Instances In Which You Might See A Faint Line

When women in menopause are taking the pill, misses the period and tries on a pregnancy test, there is a possibility of positive results due to the presence of hormones in her birth control.

2. When You’re Taking Fertility And Other Medications

False positives can be caused by the slight remains of fertility drugs or other medications containing hCG(though it’s unlikely).

3. When You’ve Had An Early Pregnancy Loss

Another reason behind a false positive can be a recent chemical pregnancy, ectopic pregnancy, or another kind of early pregnancy loss.

Some cancers that might interfere with hormonal production can result in a misleading pregnancy test. However, this happens very rarely.

Why Is The Line So Faint?

Pregnancy tests are meant to detect the level of hCG in your wee. hCG indicates an early mark of pregnancy. Its level in your wee decides for how long you’ve been pregnant. The more days that have passed since sperm fertilized egg, the higher your hCG levels will be – the stronger the lines will appear on your pregnancy test strip. So, an extremely faint line on pregnancy test means you are just a few days away from getting pregnant.

The simplest way is to hold and wait for another day or two. In early pregnancy, HCG levels rise exponentially, and you will be likely to see a faint positive grow bolder in a matter of a few days.

Sometimes, an evaporation line will appear after your urine dries up on the test strip. It might be confusing with a faintly positive test line. It is significant to analyze the test results within a recommended time frame (usually 5 minutes) by the test instructions. You should make sure that the occurrence of any bands is due to a positive test, not as a result of urine evaporation.

When Are You Pregnant?

How Accurate Are These Pregnancy Tests?

By following the proper guidelines and instructions, a home pregnancy test (HPT) is entirely accurate to execute. These tests are FDA approved and are over 99% accurate. Correct procedure and observing test-taking tips will maximize accuracy.

Always check the expiration dates of the test kit. In case of any complicated situation, it is better to consult your doctor instead of making anticipations that might not be true.

Kirti M is a Professional Blogger & Content Writer with 5 years of experience in health space and other niches. She is open to new challenges, and enthusiastic about content marketing.