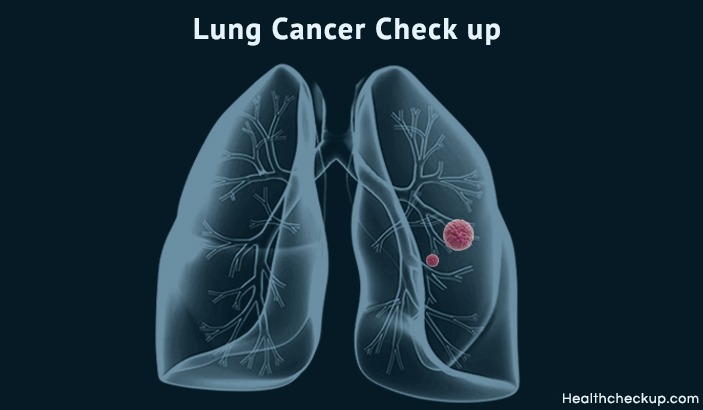 Cancer is one deadly disease that claims thousands of lives all over the globe and keeps the medical community on its toes. There are many variants of cancer that affect humans and lung cancer is a prominent one. It is among the most common types of cancer and still it is among the preventable forms of cancer. It can affect any part of your lung but in most instances the bronchioles- pinkish gray walls in airways get affected. Lung cancer has almost 20 types and can affect both genders at many ages. With proper and timely Lung Cancer Check up it can be prevented in most situations.

The Causes Leading to Lung Cancer

Below Listed are the Main Causes of Lung Cancer:

You should be aware of main symptoms of lung cancer and that will help you to avail timely lung cancer detection. The major signs include:

The sad thing is such symptoms usually do not appear in victims in early state of the cancer, making timely detection difficult. The signs appear owing to blocked breathing passages and they also are seen when the cancer spreads to nearby parts from the lungs.

Diagnosis and Testing Options for Lung Cancer Check up

Your doctors will choose treatment plan for lung cancer based on stage of the daises and other health factors. They will also have to analyze if treatment can affect other body organs or not.

It is not actually possible to prevent all type of lung cancer from taking place. However, you can adopt some measures to bring down the risk factor to an extent. These include:

With proper knowledge of warning signs and making some lifestyle changes, you can keep lung cancer at bay. Of course, undergoing periodical Lung Cancer Check up is important.