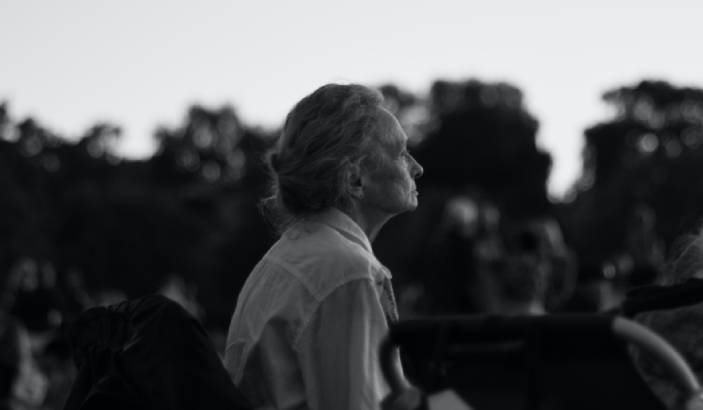 What Are the Causes and Symptoms of Alzheimer’s Disease?

If you have older relatives, it is highly likely that you’ve met or heard of someone with Alzheimer’s disease – the most well-known type of dementia. Alzheimer’s disease is one of the most common forms of irreversible cognitive decline. Due to increasing life expectancies around the globe, we can expect Alzheimer’s and dementia rates to increase dramatically in the coming decades.

A diagnosis of Alzheimer’s for you or a loved one can be terrifying and overwhelming. However, there are many memory care facilities to provide you with support and care. In this article, you will learn about the causes and symptoms of Alzheimer’s disease.

The cause of Alzheimer’s disease is still unknown, but on a molecular level, brain proteins’ malfunction interferes with the operation of brain cells called neurons. The connections between damaged neurons are lost, and eventually, the neurons degenerate.

Alzheimer’s disease results from hereditary, dietary, and environmental variables. In 1% of cases, the cause of Alzheimer’s disease is genetic abnormalities that almost always result in a person getting the illness. Usually, damage begins in the memory-controlling area of the brain. However, the harm is already happening years before any symptoms appear. The brain dramatically decreases in size when a patient presents with a disease.

The main symptom of Alzheimer’s disease is memory loss, and early signs include difficulty in recalling previous conversations or events. Since it’s a degenerative condition, its signs and symptoms progressively worsen over time. The Alzheimer’s Association has created this list of typical symptoms to aid family members, and medical professionals in identifying early indications of Alzheimer’s disease.

Your ability to begin treatment depends on how quickly a disease is diagnosed. If you or your loved one is concerned about memory loss, it may be wise to contact your doctor. You may also want to search online for memory care services in your area. Most memory care facilities offer counseling and social activities to help you and your loved one cope with the disease.