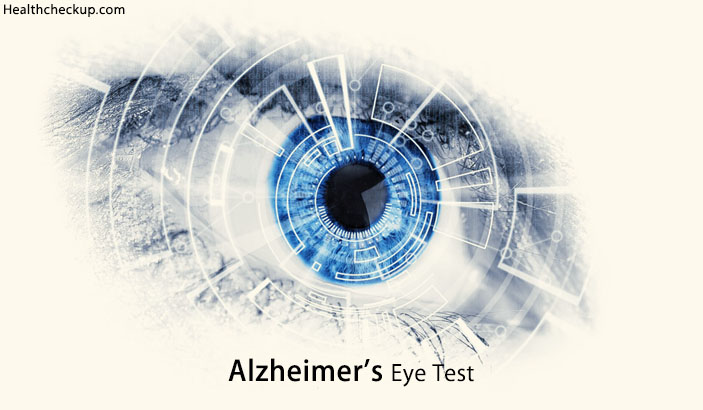 Alzheimer’s is a neurodegenerative disease that affects the brain cells and causes an individual to lose memory and thinking capacity. The disease was discovered by Alois Alzheimer who had a patient with memory problems that died. After her death, Alois performed a postmortem on her brain and discovered defects in the brain matter.

The disease occurs in two forms; Early-onset which affects a person as early as their 30’s and Late-onset, which occurs in individuals from their mid-60s onwards. However, the Early Onset Alzheimer’s is extremely rare.

Alzheimer’s is a genetic disease. It is caused by abnormalities in the formation of apolipoprotein E. This protein forms fragments that would normally be dissolved in a normal brain but for a person with Alzheimer’s the protein forms plaques which build on the brain as well as tangled neurofibrillary which are formed in the brain matter. This degeneration eventually leads to shrinkage of the brain and dysfunction. The main cause of memory loss is because the damage usually starts at the hippocampus in the brain, which is responsible for memory storage.

Alzheimer’s occurs in several stages. However, there are symptoms that a person can look out for if they suspect the occurrence of the disease.

How Is Alzheimer’s Diagnosed?

Alzheimer’s diagnosis is normally carried out to test various functionalities. One of the tests is to test cognitive functions such as memory, problem-solving, and the ability to perform simple tasks. There are also brain scans that are done to check for any abnormalities in the brain. Blood and urine tests are also part of the diagnosis.

This is a new non-invasive procedure aimed at providing a diagnosis for Alzheimer’s. According to a study, the eye is used as a way to diagnose defects in the brain since it shares similarities in neural and vascular characteristics. It has been observed that patients who suffer from Alzheimer’s disease also have problems with their vision. More often than not, by the time the symptoms present, the disease has progressed; this method is seen to be more effective in detecting the disease early.

How is the eye test carried out?

The tests are carried out with high-resolution technology, also referred to as Optical Coherence Tomography(OCT) that is able to clearly see blood vessels that are not visible during a regular eye check-up.

It has been observed that there are differences in the blood vessels in the retina of Alzheimer’s patients compared to non-Alzheimer individuals. The main cause of Alzheimer is polymorphism in the proteins present in the brain, causing abnormal formations in the brain matter that results in the malfunction of the brain.

Since the retina is an extension of the brain, the same defects that are seen on the brain matter are the ones that extend to the retina and in turn, affect vision. There is also reduced blood flow to the retina due to changes in arterial dilation and constriction. These defects can be observed even before other dementia symptoms occur.

Who Should Take This Test?

Generally, anyone who is experiencing some of the symptoms of Alzheimer’s can undergo this simple Alzheimer’s eye test. However, there are people who are predisposed to the disease, and since the procedure can detect it before symptoms occur, it would be recommended for such people.