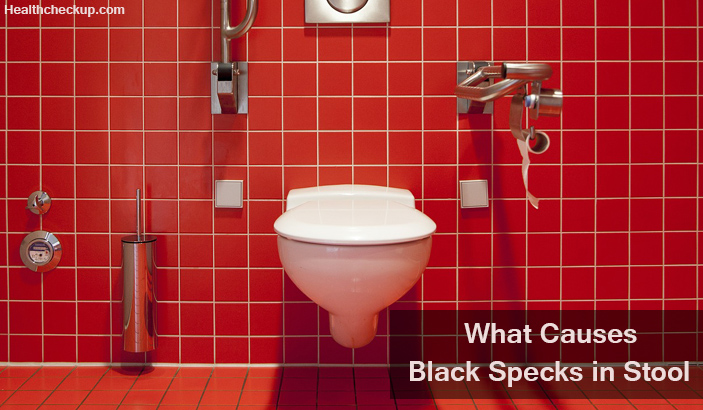 What Causes Black Specks In Stool? Treatment For Black Spots In Poop

Black poop is generally not due to any medical condition, but primarily due to some medications or food which has been eaten or taken. When there is something wrong medically, then there will be the presence of black specks in stool or spots in the stool. Even though the cause might not be due to the gastrointestinal tract, but still a visit to a gastroenterologist is necessary.

What Are The Causes Of Black Specks or Spots In Stools?

The main cause of black specks in the stool when wiping are upper gastrointestinal (GI) tract bleeding and lower GI bleeding.

When there is bleeding in the upper GI tract, there will be a passage of blood through the stomach and it is digested together with the blood that has been taken. It mixes up therefore by causing black specks in the stool.

If lower gastrointestinal tract has bleeding then the stool seems to have certain distinct spots on the stool surface which might appear red color. This happens because the blood which passes via is not digested in the stomach. Bleeding can also occur due to Inflammatory Bowel Syndrome (IBS).

When an individual is taking some medicines like ibuprofen, peptobismol, naproxen or aspirin for the stomach infection or any other medical condition, then the bleeding can happen. Hence, these medicines can also be a reason for black specks in stool when wiping. 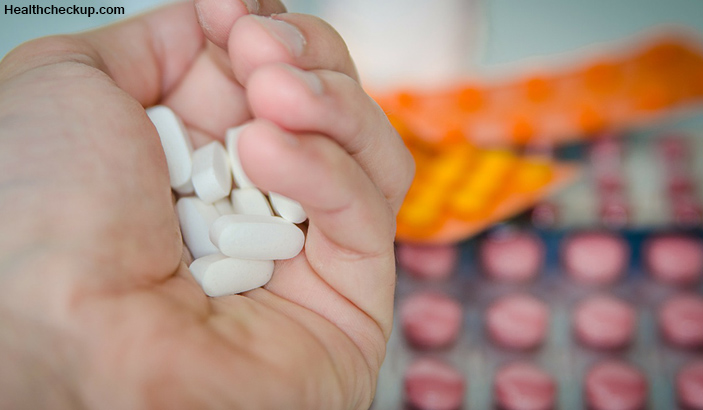 There are certain foods also which causes black specks in stools and those are strawberries, bananas, blueberries, blackberries, meat which is not cooked properly or coffee. Sometimes the undigested fruit or food seeds can cause specks in the stool. Hence, a watchful eye is required on which foods are consumed.

This is also one of the main reason for black specks in the stool. Colon cancer is often related to dietary choices which are very poor. Bleeding can happen due to the growth of cancerous cells in the colon. Hence this bleeding leads to dark spots in the poop. 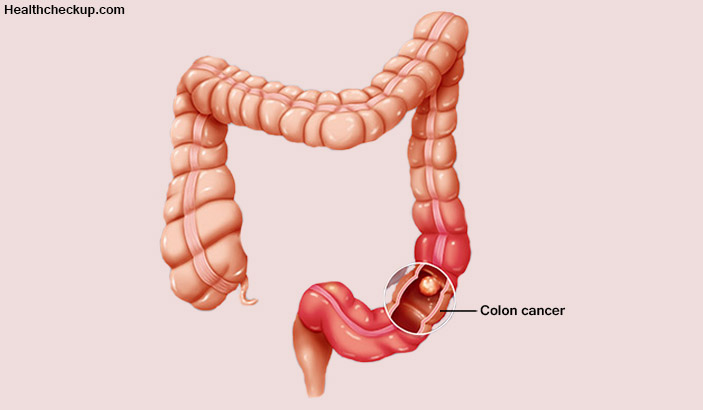 Sometimes the digestive tract can get injured in some way like gastric ulcer due to H.pylori virus. Even these tend to produce blood that leads to black specks in stool when wiping. H.pylori infection can be treated with the help of antibiotics.

Irritable bowel syndrome (IBS), Crohn’s disease and ulcerative colitis cause black specks in the stool. This inflammation leads to bleeding and causes the symptom.

If an individual has black specks in stool along with the symptoms of fatigue, jaundice, and weakness then he might be suffering from liver disease.

Parasites which are type of an organism which uses other organisms as a host. Parasites are spread via contaminated food, water, soil, blood and other wastes. So these parasites’ eggs or their wastes causes the black specks in stool.

The initial few stools passed in the baby are mostly pure black in color. These are often called as meconium stools. This happens mainly due to the reason that stools are created in the womb when bacteria which colonizes were not present in stools.

Treatment For Black Specks In Stool

Black specks in stool treatment depend on the underlying cause. The diet should be recalled of 48 hours to rule out any foods being the suspect for black specks in the stool. If foods are the culprit, then that particular food should be stopped immediately. There can also be black specks in urine which is due to many reasons. So, if any particles are noticed then consult your doctor instantly.

If certain medications are causing the black specks in stool then it is better to consult the doctor and that particular medication can be quit or altered.

If the black specks in stool are due to any GI bleeding then it can be a serious condition and the doctor should be contacted immediately. Laboratory testing might be ordered like complete blood count to check if the blood counts are lower than normal.

The doctor may order blood and stool test if the infection is suspected. If the results are positive then certain medications are prescribed to treat the parasitic infection.

When To See The Doctor

When you experience black specks in stool followed with the below mentioned symptoms then an immediate visit to the doctor is to be made; 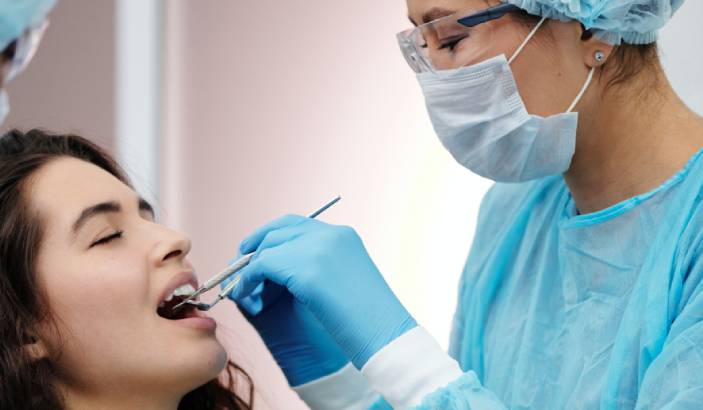 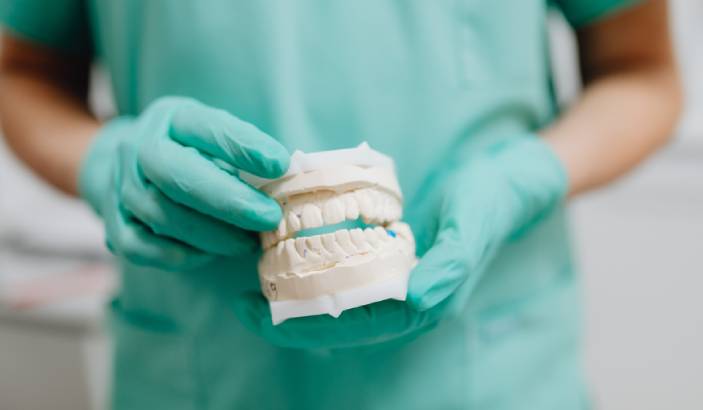 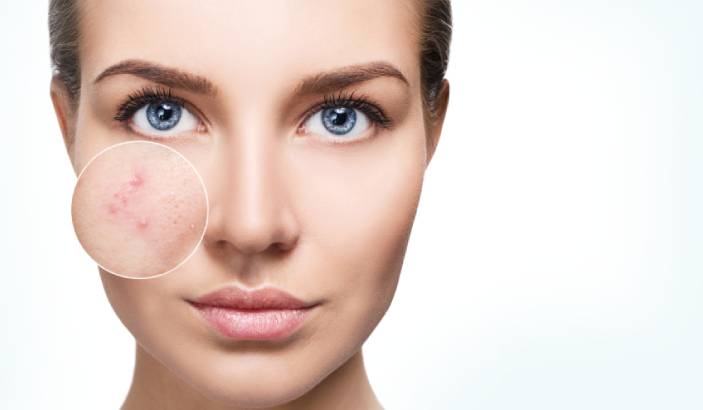 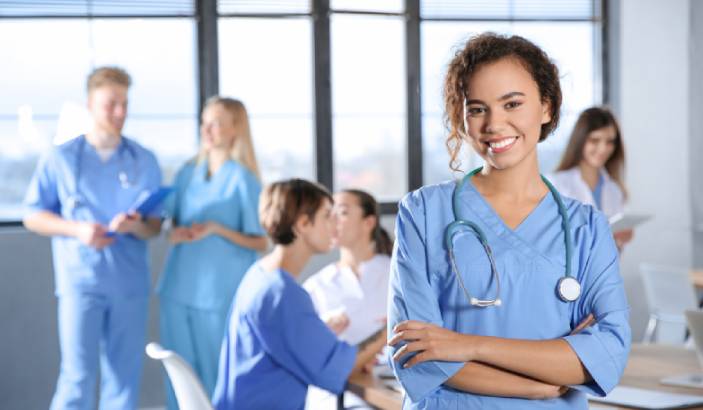 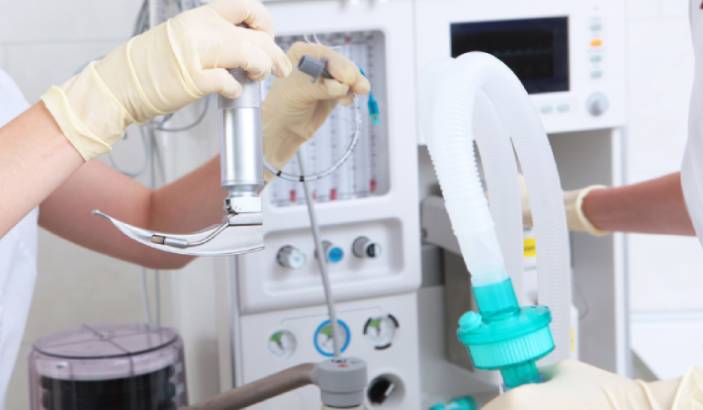 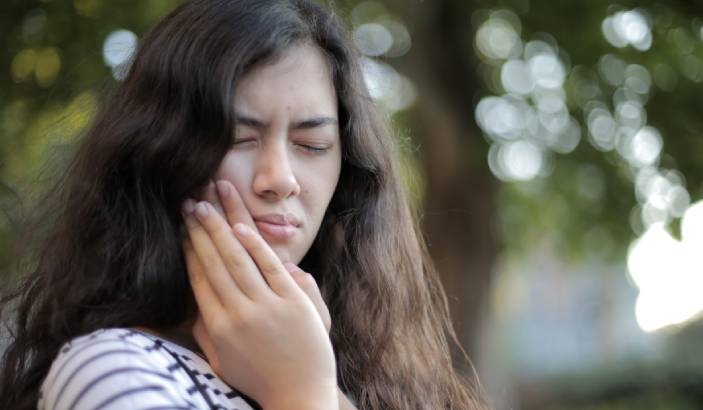