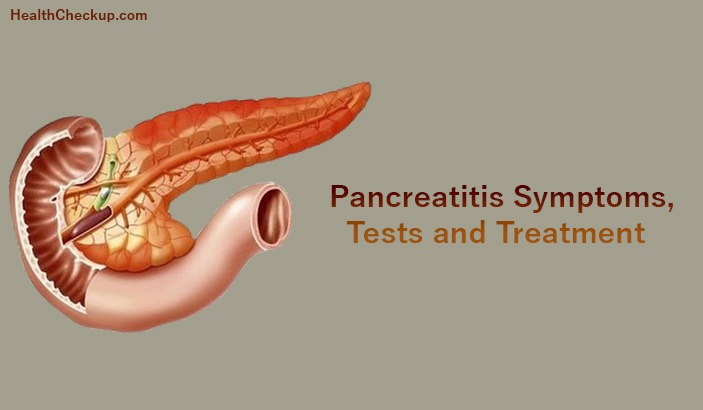 There are two main types of Pancreatitis: Acute and Chronic

Diagnosis of pancreatitis involves a combination of blood tests and imaging scans. The blood tests reveal any rise in the level of pancreatic enzymes while the ultrasound, MRI and CT scan shows the size of the pancreas.

This test is done in order to find out whether the pancreas is producing the right amounts of digestive enzymes or not.

Blood tests help to evaluate the function of the gallbladder, liver and pancreas. Levels of pancreatic enzymes amylase and lipase are measured.

This test measures the ability of the pancreas to respond to hormone secretin. Secretin in produced by the small intestine and it stimulates the pancreas to release a fluid that aids in digestion and neutralizes stomach acids.

This test also helps to determine the functions of the pancreas. It measures the level of enzyme elastase present in the patient’s stool. Elastase in an enzyme found in fluids produced by the pancreas. Its function is to break down proteins.

This test is done to measure the damage to the insulin producing beta cells of the pancreas.

This imaging test helps to access the health of the pancreas. It helps to indentify any complications or pancreatic diseases such as fluid around the pancreas, infection or collection of pancreatic enzymes, tissue or fluid.

Abdominal ultrasound helps to detect any gallstones that might block the flow of fluids from the pancreas. It also helps to indentify an abscess or pancreatic pseudocyst.

An MRI provides a clear picture of the bile ducts and pancreatic duct.

In this procedure, a tube is inserted down the throat, into the stomach and then small intestine in order to check the structure of the common bile duct and pancreatic duct on an X-ray.

Because the pancreas is an integral part of the digestive process so the treatment for both acute and chronic pancreatitis involves hospitalization for complete rest and recovery.

Diet plays an important role in recovering from pancreatitis. People with acute pancreatitis are prescribed bowel rest for a few days. Bowel rest means no food or liquid intake by mouth. The patient is provided nutrition and fluids intravenously and the pancreas is given some time to recover. Then the patient is gradually advanced to oral intake of food starting with clear fluids, then soup and then solid foods.

Patients with chronic pancreatitis are suggested to have a low-fat healthy diet. The maximum fat intake is 20 g per day. The diet should be rich in carbohydrates though. Eating small sized and more frequent meals throughout the day put minimal stress on the pancreas. The patient should also drink lots fluids in stay hydrated.

Life-threatening complications such as pancreatic cancer, kidney damage and pancreatic infection can arise from chronic pancreatitis. Therefore, it is best to seek medical treatment right away in order to avoid these situations. 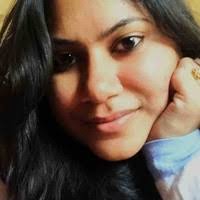