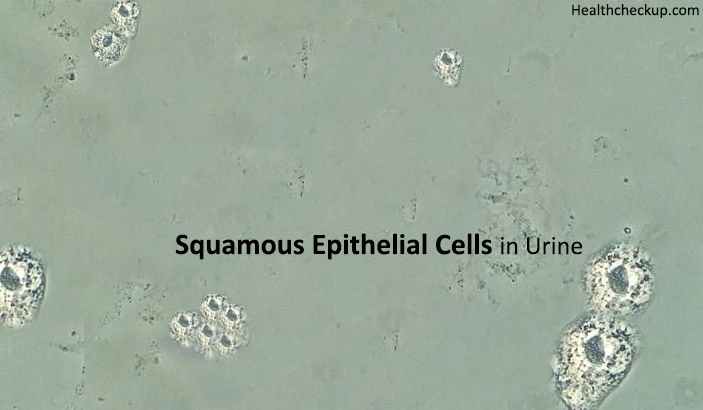 Urine is the most important by-product of metabolism in human beings. Urine filters out wastes, toxins, and excess water from our body. The urine analysis helps one understand the problems in the body by detecting the waste by-products released by the body. Urine analysis also helps detect squamous epithelial cells too.

What is Squamous Epithelial Cells in Urine?

A normal urine test would include a test for detecting squamous epithelial cells. However, if somebody comes for a urine analysis with symptoms of kidney disorder or urinary infections such as frequent urination, or pain while urinating, back pain, lower abdomen pains, a medical practitioner might ask for undergoing a thorough urine test following the clean catch method. The individual needs to take the test after cleaning the genitals with a sterile pad and collect the urine midstream.

How to Treat Squamous Epithelial Cells in Urine?

However, doctors might suggest a lifestyle change in order to prevent further occurrence of this problem. The individual might be advised to lose weight, have a healthy diet, and exercising regularly.