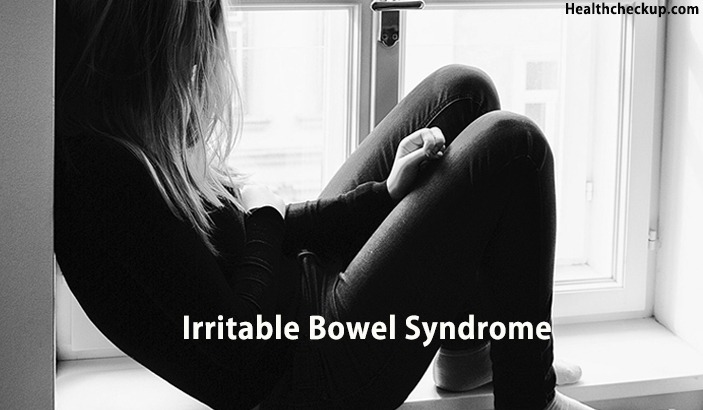 Experiencing a stomach ache is as common as having trouble passing a stool, but for people suffering from Irritable Bowel Syndrome (IBS), the severe pain and discomfort they go through can be crippling.

Abdominal cramps and discomfort are the prime symptoms of IBS. Its other symptoms include bloating, gas, constipation and diarrhoea. In the case of constipation, the stool could either be watery or loose while diarrhoea is identified by a definite loose or watery stool. Bouts of diarrhoea alternating with those of constipation, difficult to pass a bowel and clear stool or stools with mucus.

If you’ve been feeling funny in your stomach for some time, and you get cramps and pain every now and then for a few months, it’s obvious you suffer from IBS. But how will your doctor find this out?

Your doctor will ask for the minutest details of what you’re going through. He’ll put that against the symptoms commonly known as Rome III Criteria. If you do suffer from Irritable Bowel Syndrome (IBS), you should have been having a stomach ache or discomfort to a minimum of six months. And in the most recent past, say the last three months, you should have had a stomach ache for at least three days every month.

You Should also Experience These Symptoms:

If these are your experiences, and you don’t experience any other symptoms like blood in your stools, fever or unexplained weight loss, it confirms that you suffer from IBS. Your doctor will not need to put you through any more tests, he can begin treating you straight away.

However, if your symptoms are accompanied by diarrhoea, or if they began after your 50th year, you might have to undergo some more tests and look for other causes. Besides, if you have a family history of stomach diseases, perhaps your doctor will want to exclude them from your symptoms.

There’s also a test called IBS chek that looks for antibodies in the blood after a food poisoning episode. According to researchers, this can set off IBS. This test can confirm if the main symptom you have is diarrhoea. Often, some tests can be inconclusive, in such cases, your doctor will have to perform more tests to reach the root of the problem.

Testing for Other Diseases:

Your doctor can also use some other ways of finding out what your problem really is. Other extraneous causes can cause such symptoms too, such as:

Your doctor may check to see if your body can absorb simple sugars or dairy, also called fructose. To know if these sugars are the cause, stop consuming them for a few days.

Your doctor will also take a blood test to check for Celiac disease, which is the result of the body being unable to handle the protein gluten, found in oats, wheat and barley.

One more way the doctor will examine your large intestine is to take an X-ray called barium enema. Lastly, he might ask for a stool sample to test it for infection, parasites or blood. For patients, such tests can be a big nuisance, but to the doctor these tests in this particular order are necessary to rule out what’s not necessary and arrive at a final solution. With a confirmed IBS diagnosis, your doctor can begin treatment and put you on the road to recovery.