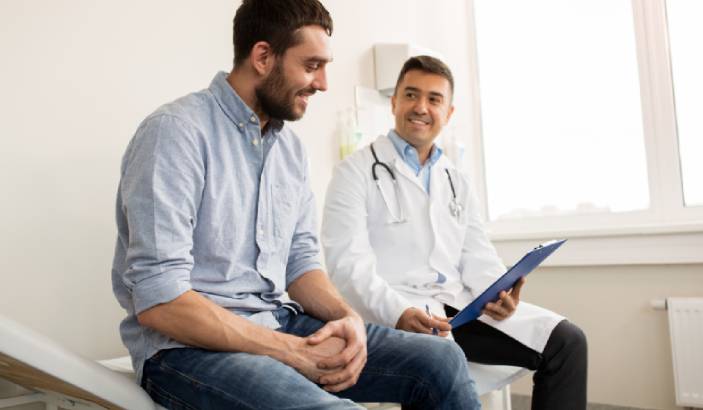 If you have white bumps on your foreskin, you probably have pearly penile papules. In most cases, they’re white but can also be yellowish, pinkish, or translucent. The pearly penile papules (PPP) are tiny spots that may appear in a row around the head of your penis. If you spot them, don’t fret. They’re natural occurrences common among many men.

The good thing is that you can’t spread or pick them up from someone else. You can talk to your urologist to clear the air on typical myths about them. It’d also be prudent to go with your partner since their appearance on your penis can affect them. Otherwise, here’s all you need to know about PPP:

Good news first: PPPs are treatable. There are several treatment options for penile papules. You may want to try home treatment first because it’s relatively affordable. Indeed, experts have approved the use of a home kit to remove the bumps. It comprises an anesthetic cream and an electrical ionizer which vaporizes the spots and annihilates their roots. Other treatment options include:

2. Their Impact On Sex

Contrary to several opinions, they can’t be contracted or transmitted during intercourse. However, your manhood is a vital organ. Its physical appearance can significantly influence your feelings about coitus and even lower your self-confidence. Not only for you but also your partner may have trust issues with you if they spot them and aren’t very sure how they came about. If that’s the situation between you and your partner, it’s wise to know the facts about PPP and share the knowledge rather than sink into depression.

But on the flip side, they may be a source of sexual stimulation during sex and, as a result, increase your sexual pleasure. This roughness can be an excellent source of joy during sex. You’ll notice your partner’s orgasm faster.

Many men contract the penile papules in their adolescent stage and confuse them for acne. So, they try acne treatment products. Don’t do that, for heaven’s sake. If you do so, you risk getting penile injuries. Most of these products typically contain salicylic acid and benzoyl peroxide, which can cause pain or a burning sensation, making your penis itchy. Moreover, acne treatment products focus on unclogging your hair pores, which may make the glans more vulnerable to dryness and irritation.

4. People Confuse Them With STIs

When the spots appear, the first thing that comes to most people’s minds is that it’s a sexually transmitted infection. It’s so because the penile bumps look similar to genital herpes blisters. However, note that the penile papules aren’t STIs. If you examine them closely, you can tell the difference. Herpes breaks open with time and becomes painful with time. These sores take time to heal completely. On the other hand, penile papules don’t hurt, and neither do they rip unless you prick them purposefully. 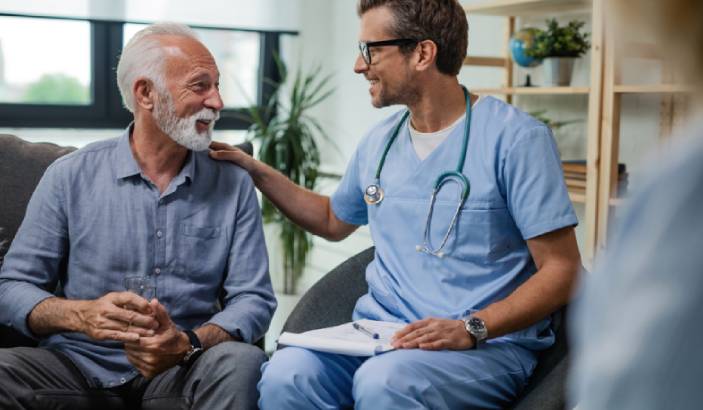 Another difference is the arrangement of the bumps. The penile papules spread out while herpes forms clusters in a small area. You can use the formation pattern to tell them apart.

As indicated earlier, pearly penile papules are widespread and typical for the male gender. Statistically, 8% to 43% of men have PPPs at one point in time. Another fact is that it’s common in uncircumcised men. However, it’s still present in the circumcised ones but at a lower rate.

They’re also more prevalent during puberty and will likely fade as you mature into adulthood.

There are hardly any symptoms of PPP except for the appearance of bumps. The bumps are smooth and have tiny threads. However, other rare symptoms might come along as you stay with PPP. They include:

You should seek medical advice immediately if you experience mild to severe symptoms.

It’s not yet clear why the pearly penile papules appear on some foreskins and not others. Science hasn’t pointed to the exact causes of PPPs, and experts claim they aren’t associated with any external underlying factors, nor are they hereditary. Some research, however, shows that PPPs may be leftovers from the male embryonic development in the womb.

Pearly penile papules are typically harmless, but they might have a profound psychological effect on the victim, given the vitality of the penis in coitus and body image. Thus, you may want to get a diagnosis once you notice the white spots on your penis. The doctor’s assessment will mainly involve examining the lump to decide if it’s PPP. Remember, several factors might result in bumps on your penis. Therefore, getting an expert’s opinion and seeking an appropriate treatment option is essential. While at it, avoid using treatments that aren’t approved by experts, as they may cause more damage than the good you’d expect. 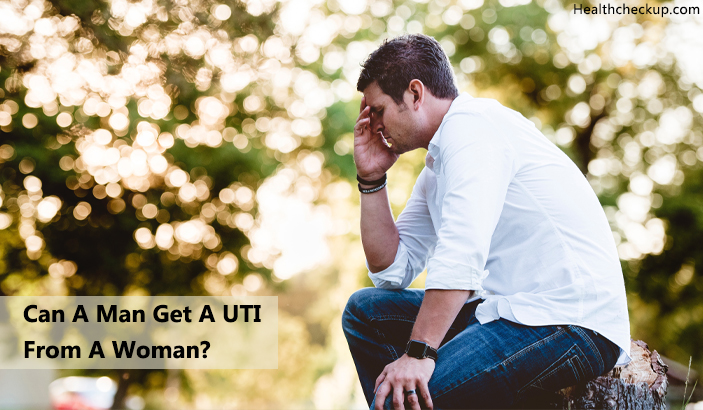 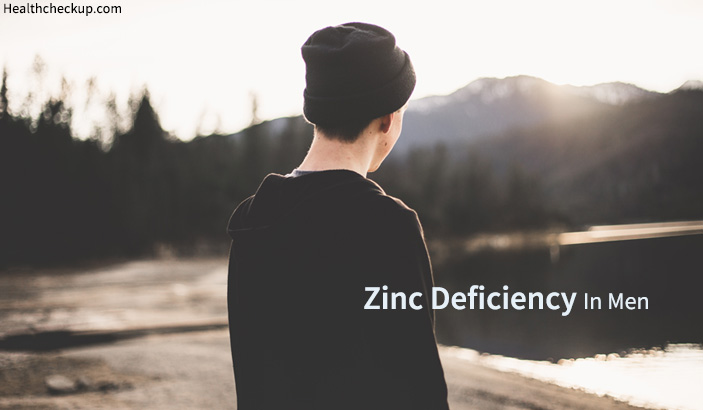 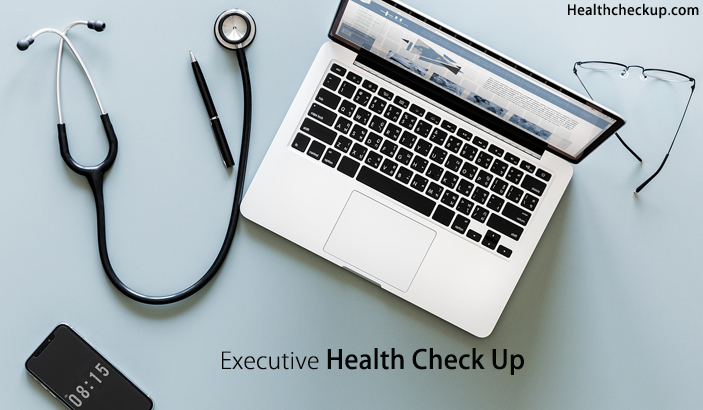 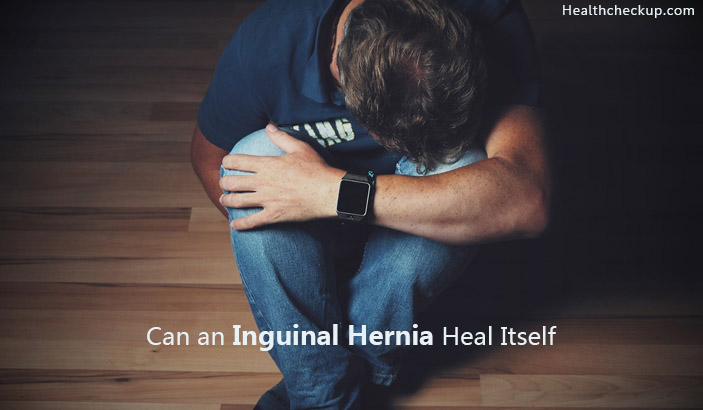 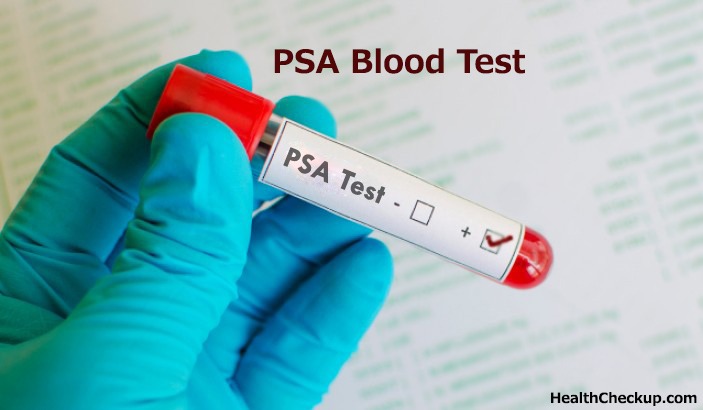