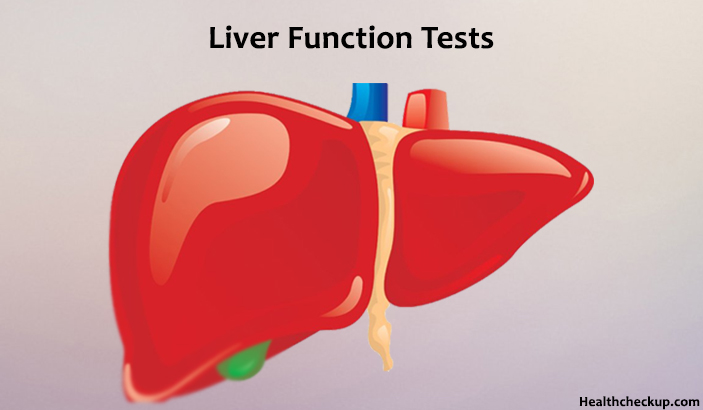 What are Liver Function Tests and Procedure of Tests

What is Liver Funciton Test (LFT)?

Well, first of all, you need to know the purpose of these tests. Liver function tests are performed to determine if it has any infection, like hepatitis C. Besides, the professionals can monitor the side effects, in case you are under medication. Certain medicines are known to have a negative impact on the liver. Under these conditions, you need to know whether the medicines are affecting your liver in an adverse manner.

Although various types of liver tests are conducted in the individuals, most of them are unable to assess the overall function of the liver. However, abnormal results of liver function tests do not necessarily indicate that you a damaged or diseased liver. Various factors may lead to abnormal results. It is advisable to consult your doctor under these circumstances.

The AST and the ALT tests are required to measure the enzymes released by the liver when there is damage or a disease. The tests of albumin or the bilirubin will help understand if the liver is creating the needed albumin, which is a protein and as to how the bilirubin is being disposed. Bilirubin is nothing but the waste in the blood. Let us understand more about these tests in detail.

The human body uses Alanine Transaminase for metabolism of proteins. ALT is nothing but an enzyme that helps our body to metabolize the proteins. This is found in the liver and when there is damage to the liver, ALT gets released into the blood and its levels tend to increase.

For instance, the liver is not functioning in the right way or is damaged, it gets released into the blood. As a result, the level of ALT increases in the blood. This is one of the causes of liver damage.

The enzyme called Aspartate Aminotransferase is found in different areas of the body. These include the liver, muscles and heart. However, doctors do not mark out a particular level of AST in the body that may lead to damage of the liver.

Similar to ALT, AST too is present in the bloodstream but at low levels. So, an increase in the levels of AST can indicate a disease or damage to the liver. You can refer to the liver function test normal values chart to know about the actual levels.

Most of the time, AST is measured along with ALT in order to check if certain problems exist in the liver. The ratio between AST and ALT is also determined to diagnose the patient. In case your liver is damaged, the AST will get released into your blood. In case an AST test yields a high result, it might indicate a liver disorder.

Alkaline phosphatase is present in the bile ducts, liver and bones. The doctors recommend this test along with other tests, in a combination. In case the ALP level is high, it may lead to damage to the liver. Besides, it may also cause bone diseases and block the ducts that carry bile.

High level of ALP is often found in adolescents and children, as their bones keep on growing. Pregnant women also suffer from high levels of ALP. ALP levels can also go below the normal quantities, especially after bypass surgeries in the heart and blood transfusion. This may lead to various conditions, including malnutrition and zinc deficiency.

Albumin is one of the most important protein in the body, produced by the liver. These proteins help our body to fight infections and lower levels of this also indicate a liver damage. And it is responsible for various body functions. Albumin ensures that fluid in your blood vessels does not leak out.

Besides, it nourishes the tissues and transports vitamins, hormones and other materials through the body. When you undergo an albumin test, it determines the ability of your liver to produce this protein. In case you yield a low result, it indicates that the liver is not functioning in the desired way.

Bilirubin is produced when the red blood cells are broken down as a part of the normal process. This passes via the liver and gets excreted through stool. Apart from these, bilirubin test is another important type of liver function tests. If your liver is damaged, it will not be able to process bilirubin. As a result, the bilirubin level will rise in the body. This may lead to jaundice.

A liver function test can also include a test for Gamma Glutamyltransferase, which is a blood enzyme. The higher levels of this indicate damage to the bile duct.

A number of times people often get worried when they see an abnormal result for the liver function test. But, it does really mean that you might have a disease or damage. You can even talk to your doctor to understand the results better. When you face any sort of difficulty with your liver, consult experienced professionals to get it treated. Negligence of the condition will aggravate the problem. Seek timely support and advice from the experts.