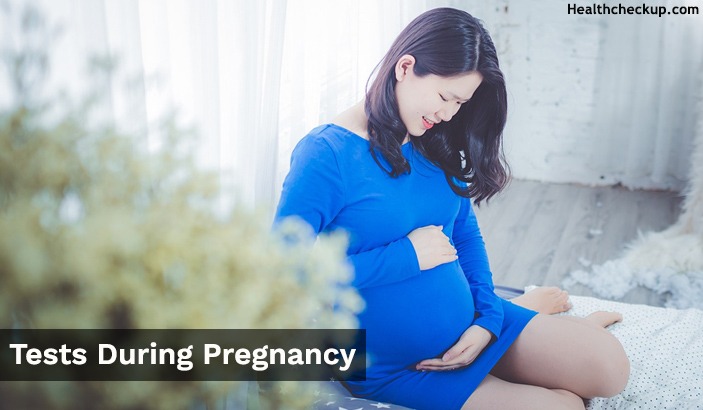 Pregnancy is one very important phase in the life of every woman. The moment of knowing that you have a tiny life growing inside you is surely overwhelming. Along with the joy, there is some responsibility that comes with pregnancy and it has to be fulfilled well. You must be aware of the fact that you have to undergo many important tests during pregnancy to understand the growth and development of the child.

Not only this the important tests done during pregnancy also help in understanding the condition of the mother and if there are any complications in the pregnancy or not. The entire pregnancy span is divided into trimesters and there are different sets of tests and investigations which are done in each trimester.

Tests during pregnancy first trimester are combinations of tests of the mother and the child. Along with mother’s blood testing, there will also be a fetal ultrasound planned in the first trimester. Through the child’s test, it is will be possible to ascertain if the infant is at risk of some kind of birth defects. In some places, the screening tests are done individually and in others there are other tests done with the screening.

The two blood tests that are done help in measuring 2 substances which are present in the blood of all pregnant women.

Pregnancy-Associated Plasma Protein Screening (PAPP-A) – This is a protein produced during early pregnancy by the placenta. Abnormal levels can be indication of high risk of chromosome disability.

Human Chorionic Gonadotropin (HCG) -This is a hormone which is also produced during early pregnancy by the placenta. Abnormal levels indicate risk of chromosome disability.

This is among the initial prenatal tests which are done. In this screening, an ultrasound test is done for examining the back of the fetal neck. In some places, thickening or increased fluid depositions are seen.

With these initial tests during pregnancy it becomes easy on assessing whether the child will be at risk of developing some kind of birth defect like Down syndrome etc. in case there are issues with the screening results.

The tests that are done in this phase include hCG, Alpha Fetoprotein Screening (AFP), inhibin and estriol. When abnormal levels of these tests are detected, further tests and investigations are recommended. Ultrasound of the baby is done for confirming pregnancy dates. The fetal spine and other body parts are checked for abnormalities. For an accurate diagnosis, an amniocentesis might also be done. After the 1st and 2nd trimester screenings, it is easy to detect any abnormality in the child.

Done for monitoring the heart rate of the fetus during pregnancy, labor and delivery. Healthy heart rate determines the health of the little one.

Rectal and vaginal swabs from the mother are taken between 35 and 37 weeks for detecting group B strep bacteria. Almost 30% of healthy women have the bacteria. But in case the screening tests are high above normal antibiotics are suggested for preventing infections.

Usually done in high-risk pregnancies, this test helps in determining whether the baby will be able to cope with the stress of labor.

This test is mainly done on ladies who are carrying more than one fetus, has high blood pressure or diabetes or other complications. This test is done almost weekly and helps in measuring the baby’s heart rate.

This test is done on the combination of an ultrasound and a non-stress test. 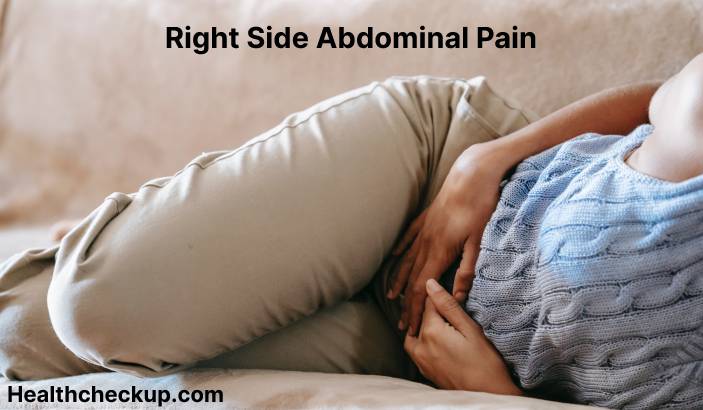 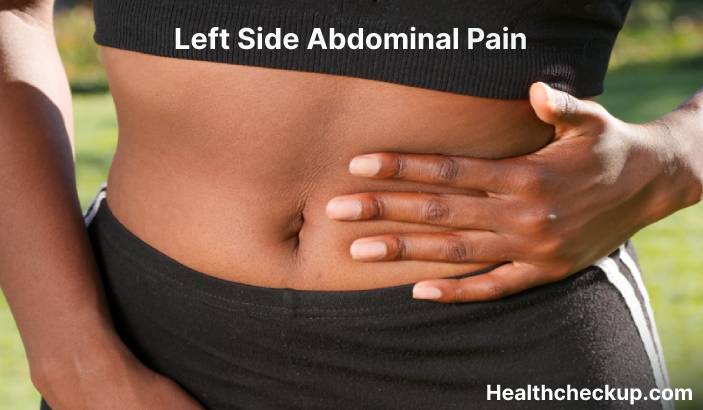 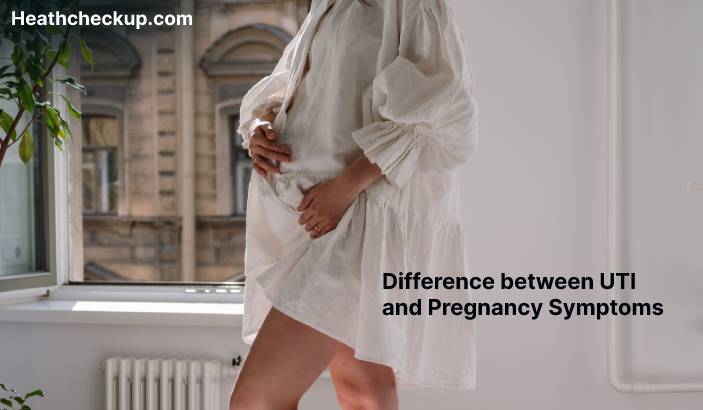 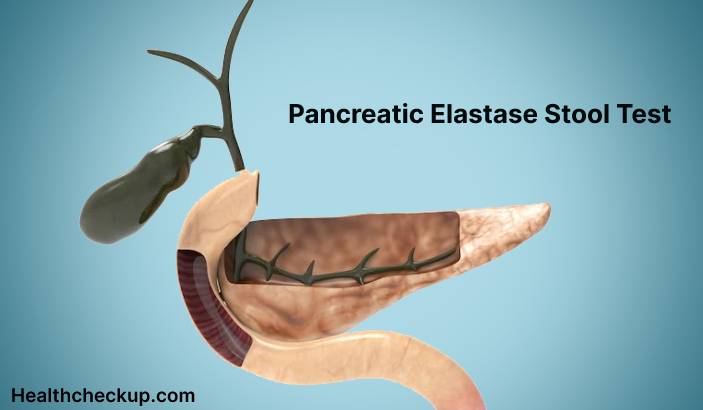 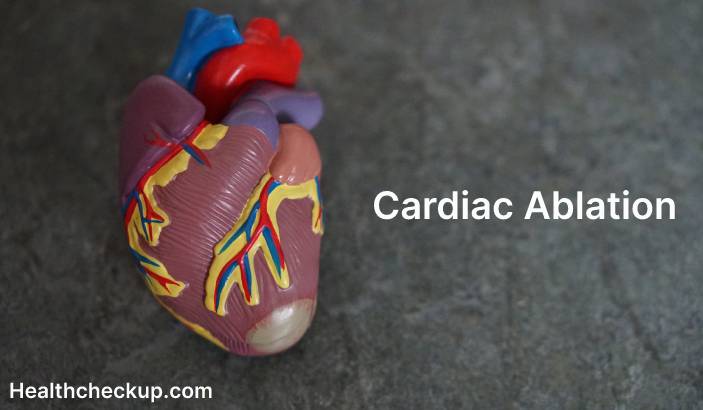 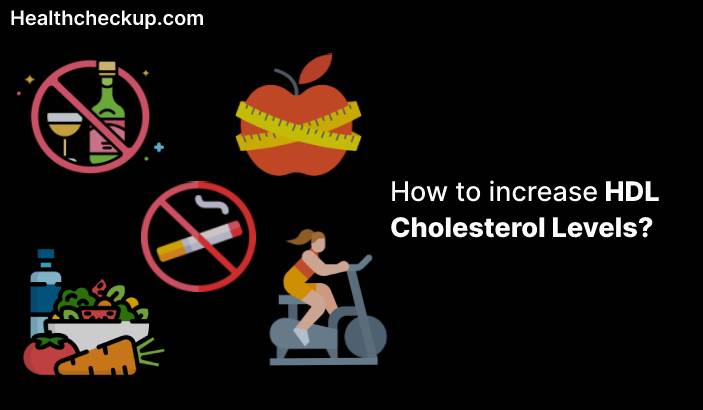